Sri Lanka bounced back after they lost the opening game and won three games in a row to clinch their first ODI series by 3-1 against Australia in more than a decade. 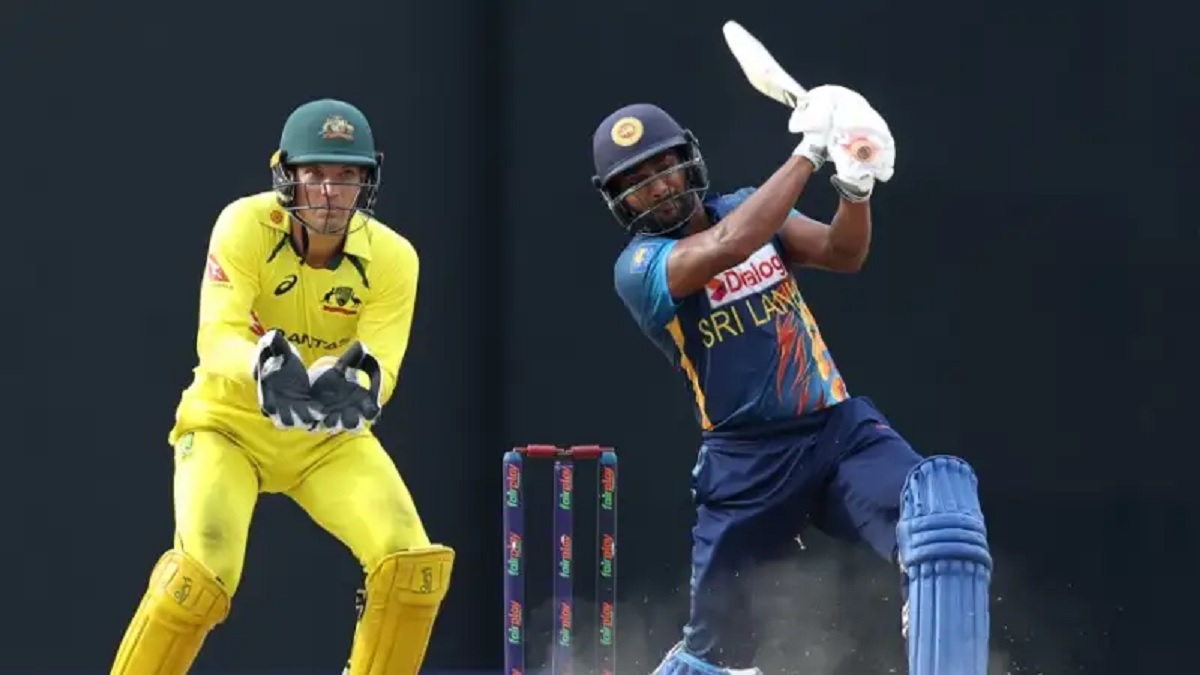 Australia bowled out Sri Lanka for 160 after a defiant maiden half-century by Chamika Karunaratne, with the tourists looking for a consolation win in the fifth one-day international on Friday.

Fast bowler Josh Hazlewood returned figures of 2-22 while Sri Lanka -- who have an unbeatable 3-1 series lead -- could only survive 43.1 overs after opting to bat first in Colombo.

It could have been much worse for the hosts had it not been for Karunaratne's run-a-ball 75 adding some respect to the total.

Karunaratne, who improved on his previous ODI best of 44 not out, and debutant Pramod Madushan put on a stubborn stand of 58 for the ninth wicket.

Australia debuted Josh Inglis in place of Travis Head, who became the latest on the teams' injury list after hurting his hamstring in the previous match this week.

The tourists quickly rattled the Sri Lankans after Hazlewood removed the openers inside five overs.

Charith Asalanka was run out for 14 after a misunderstanding with his partner Kusal Mendis, who made 26 but was out hit wicket off Glenn Maxwell on the next ball.

Left-arm spinner Matthew Kuhnemann then struck twice in one over including skipper Dasun Shanaka for one as Sri Lanka slipped further to 85-8.

But Karunaratne fought back as he reached his fifty with a boundary off Pat Cummins to celebrate with a fist pump.

Cummins finally got out Karunaratne, who hit eight fours and two sixes in his stay, to wrap up the innings.

Many Sri Lankan supporters wore Australia's gold and held banners thanking the tourists for visiting the island nation, which is battling an unprecedented economic crisis.

The hosts bounced back from their opening loss to win three in a row to clinch their first ODI series victory against Australia in more than a decade.