Australian Batter Will Pucovski Suffers Another Concussion In Training

Australia batter Will Pucovski has suffered yet another concussion while training with his stateside Victoria. The 23-year-old Pucovski was hit on his head while facing throwdowns during Victoria's practice session on October 5 and began showing signs of concussion. 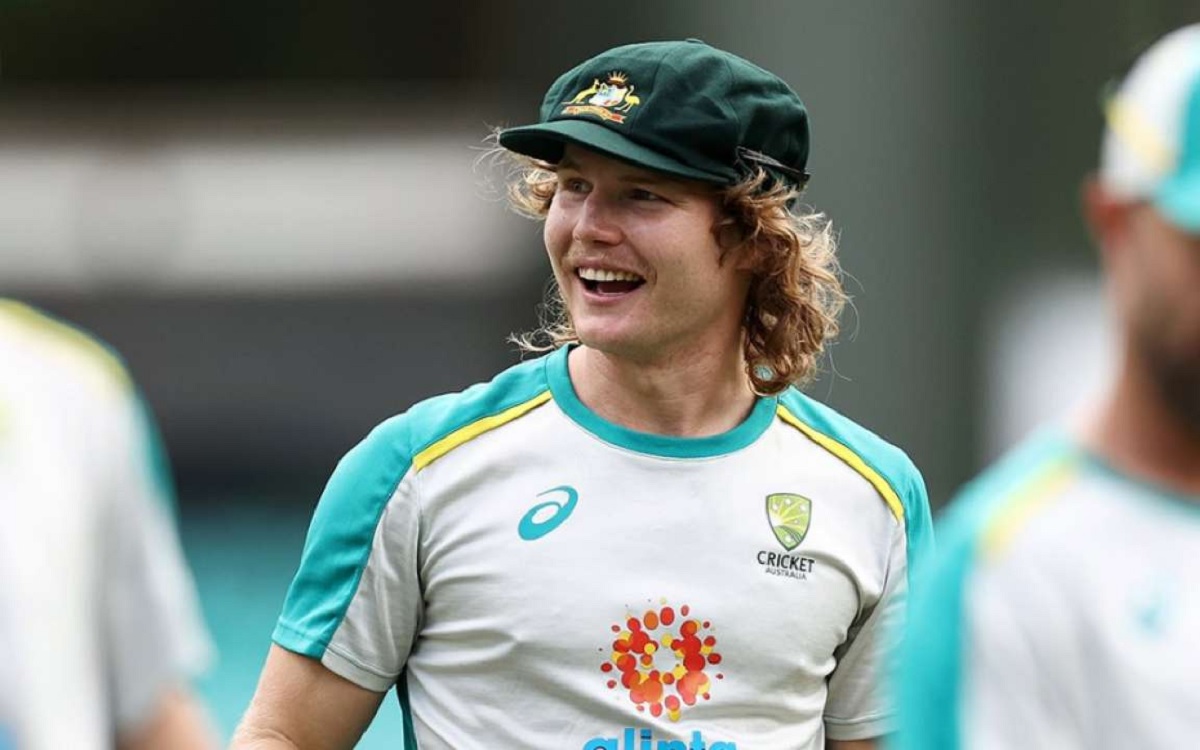 "Cricket Victoria confirms Will Pucovski received a knock to the head in training with Victoria last week. Will is currently managing his recovery in consultation with CV's medical staff. We look forward to having him back at training as soon as he's recovered," said a tweet by Cricket Victoria on Thursday.

Pucovski made his Test debut this year in the Sydney Test against India in January, scoring 62 and 10 before a shoulder injury while fielding ruled him out of Brisbane Test and subsequent cricketing action as a reconstruction surgery was needed. In 24 first-class matches, Pucovski has an average of over 53.41 with six centuries and as many half-centuries.

Pucovski has suffered nine concussions throughout his short career, which have led to concerns over his health in the long-term. Before the incident in training, he was struck on the head by pacer Kartik Tyagi while batting for Australia A in the practice match against India A and was ruled out for the remainder of the match at the Drummoyne Oval in Sydney.

Pucovski has been in contention to open alongside David Warner for Australia in the 2021/22 Ashes later in the year.