Australia all-rounder Ellyse Perry has signed up to play in the inaugural edition of English cricket's Hundred -- a major coup for the new 100-balls-per-side competition. 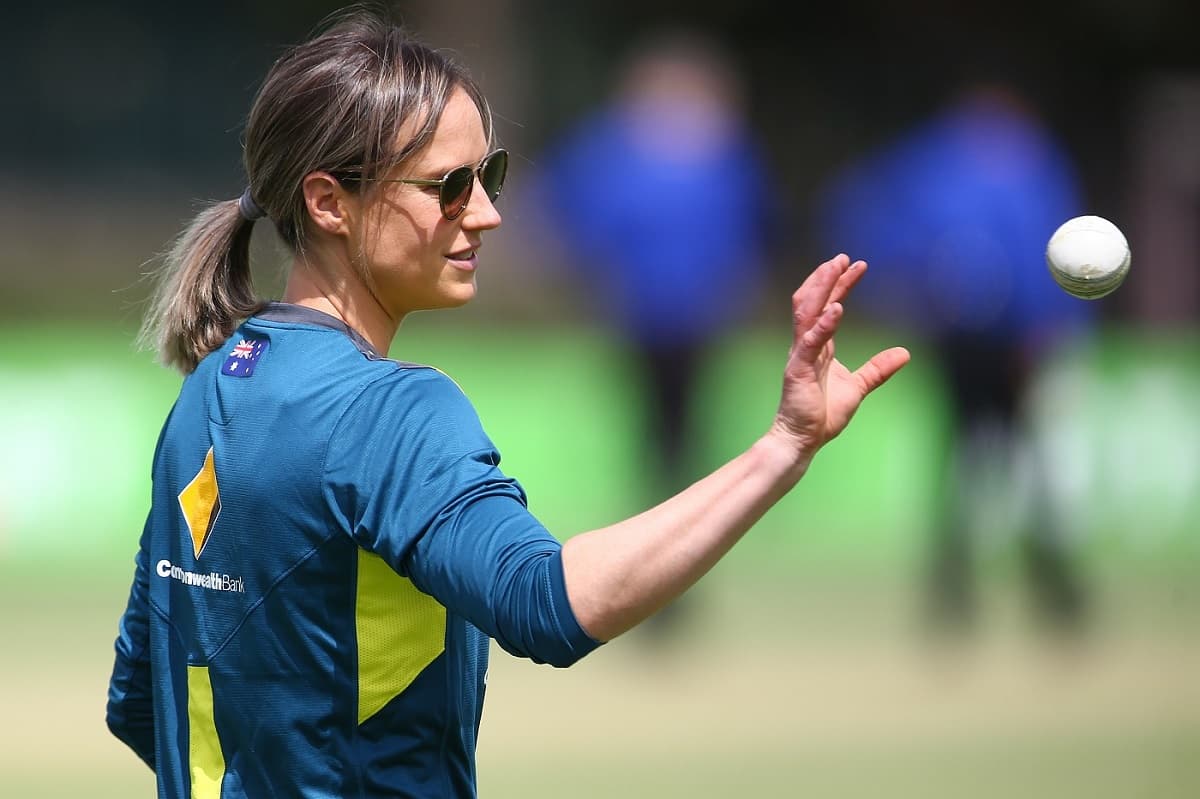 Perry, recently named the International Cricket Council's women's player of the decade, has agreed to join the Birmingham Phoenix.

The 30-year-old, currently top of the one-day international all-rounder rankings, will join a Phoenix side that also features New Zealand's Sophie Devine, who is at the summit of the corresponding T20 rankings.

Perry is eager to play in The Hundred, which features eight franchises, all with men's and women's teams.

"I can't wait to come over to the UK and get involved in The Hundred this summer," she said on Thursday.

"It's fantastic to see how it's put women's cricket in the spotlight and attracted so many of the world's top players to come and play in it.

"With 100 balls per side it's going to be really exciting to play in and I'm looking forward to helping introduce a new generation to cricket and hopefully inspiring them to pick up a bat and ball themselves."

Phoenix coach Ben Sawyer said: "Ellyse is a world-class cricketer who would improve any team and we are thrilled that she will be turning out for us at Birmingham Phoenix this summer."