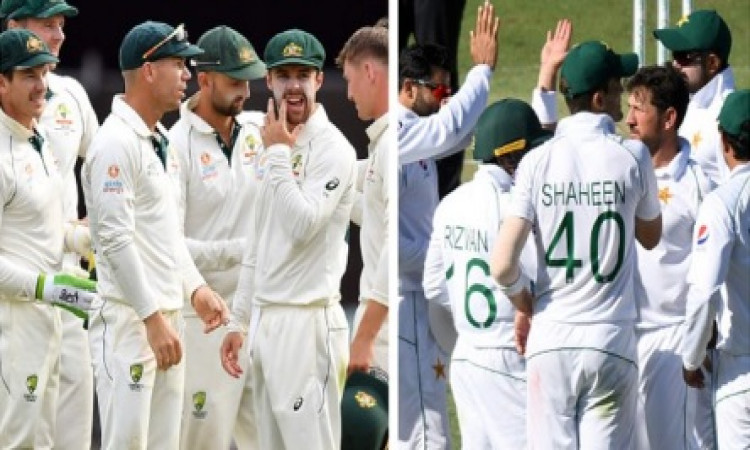 Adelaide, Nov 28 After thrashing Pakistan in the first Test, Australia on Thursday named an unchanged playing XI for the day-night second Test, scheduled to start here on Friday. They however, released Cameron Bancroft and James Pattinson for their respective states for Marsh Sheffield Shield duty.

The home side had won the first Test by an innings and five runs within four days.

With the ICC's rules allowing for a concussion substitute up to 36 hours after a player is injured, the Australian selectors decided to release Bancroft to his state with the understanding that he can return should a batsman suffer a concussion during the Test.

"You've got 36 hours to replace a concussed player so we will have plenty of time to get someone back, whether it be a batter or a bowler," Captain Tim Paine was quoted as saying by cricket.com.au.

After his team's victory at Gabba, Paine said there was no need for any change in his team's playing XI for the game starting on Friday.

"Obviously we thought we played a pretty good game of cricket last week," he said.

"Our attack is all feeling good and fresh and they all have great pink ball records, so there is no need to change.