Australia's middle-order woes in T20 cricket could be answered by 38-year-old Dan Christian who was recently added to 23-member preliminary list of players for the tour of West Indies, said Greg Shipperd, one of the top coaches in Australia and one who has guided the all-rounder at Sydney Sixers in Big Bash League (BBL). 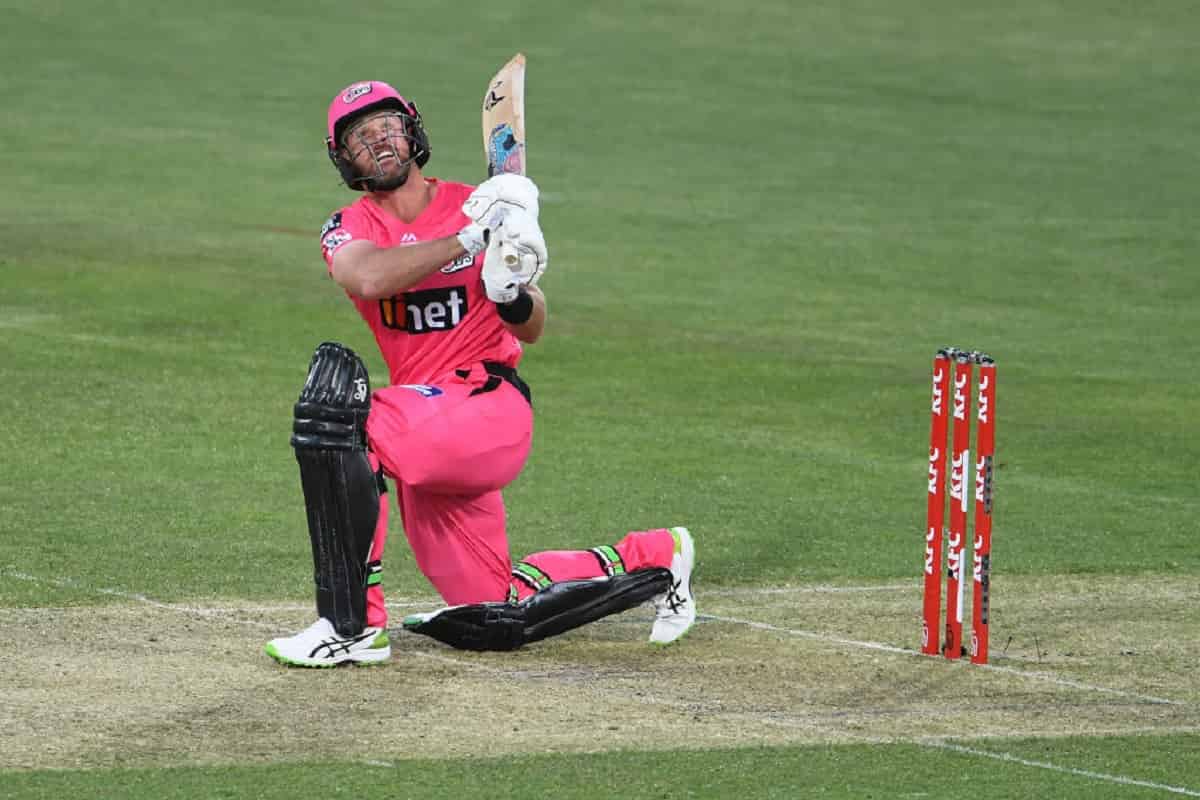 Aussie selectors are struggling to find a finisher but Christian, who is with Royal Challengers Bangalore for the 2021 Indian Premier League (IPL) season, could be the answer.

Although he has done nothing of note in the 16 T20 Internationals he has played between 2010 and 2017, the recent form could see Christian get picked for the lower-order in an Australian line-up that has superstars Aaron Finch, David Warner, Steve Smith and Glenn Maxwell in the top-order.

"It is indeed a very specialist role and it is about calmness, clarity in the moment and being fearless," Shipperd was quoted as saying by cricket.com.au.

"I guess he is at the stage of his career where he is using his experience wisely and he is not playing for the next year or next major contract. He plays with this fearless yet experienced mindset that allows him to take the best option," added Shipperd, who has also coached Delhi Daredevils for four seasons in the IPL.

"It is rare for a player to be mic'd up, as he often is in those phases, and be talking the commentators and viewers through what he is thinking and doing," said Shipperd further.

"As a coach, that blows my mind and just shows the poise he has and he is using his experience well.

"A lot of other players have not been in those moments and dealt with that pressure, made the call, succeeded and failed. He balances those yo-yos that this form of the game throws at you particularly well."

Christian could be in a chance to cement his place in the Aussie side for T20 World Cup considering that as many as seven Australians may not travel to the West Indies due to bio-bubble fatigue.