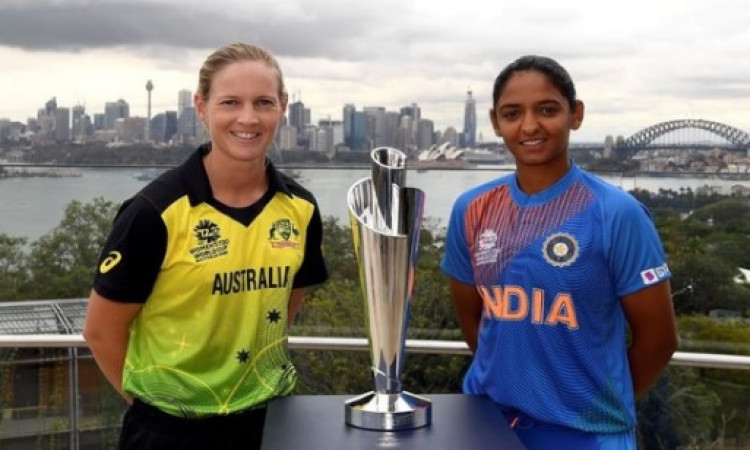 Sydney, Feb 21:  Australia captain Meg Lanning won the toss and elected to field in the Women's T20 World Cup opener against India at the Sydney Showground Stadium on Friday.

"We are going to have a bowl today. There might be some showers so that's the reason. We are really excited and are looking forward to it. Hopefully, it's going to be a good game," said Lanning.

"I definitely wanted to bowl but the toss is not in your hands so we just want to play good cricket," said India captain Harmanpreet Kaur.

"We are playing three spinners. We are getting a lot of support from all India supporters," she added.