Cricket Australia(CA) will be granting a No Objection Certificate (NOC) to its players for participation in the upcoming IPL edition on a "case-by-case" basis, confirmed CA's interim chairman Nick Hockley on Wednesday. 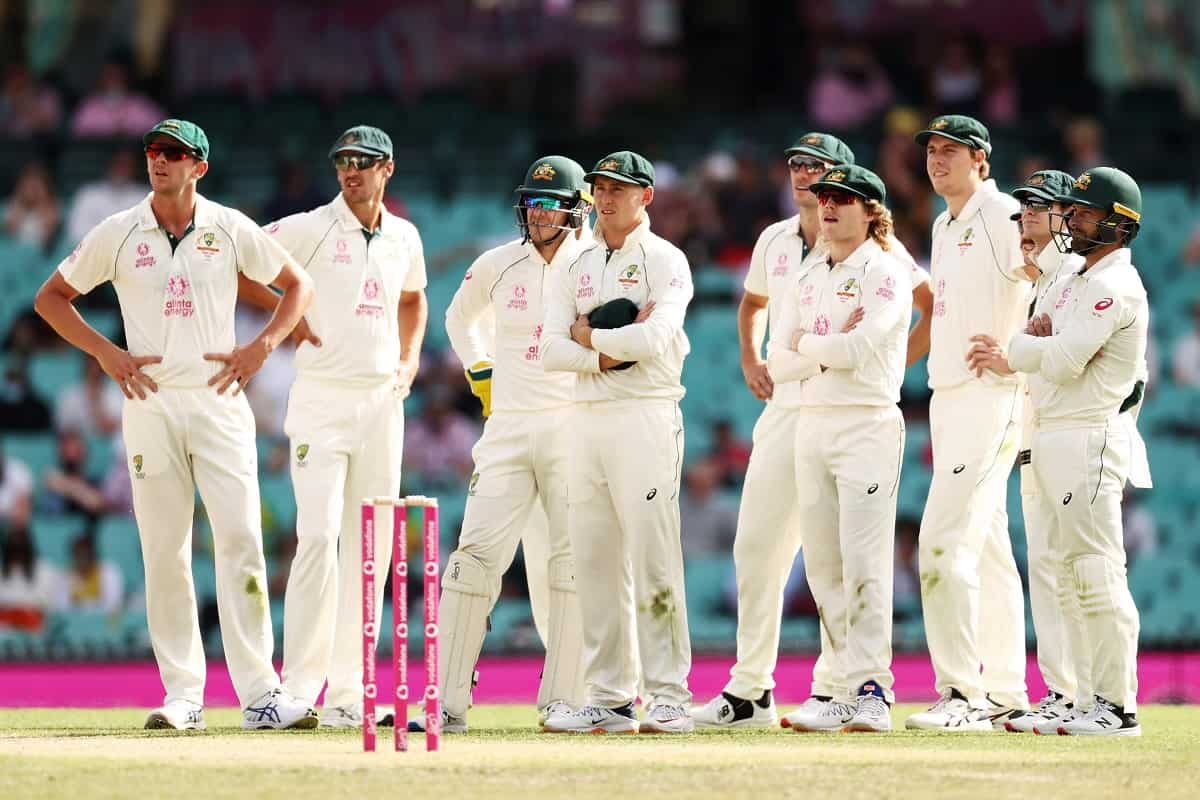 Nineteen Australian players took part in the last edition of the Indian Premier League, which was held in the UAE last November due to the Covid-19 pandemic. The upcoming season is due to be held in India from the second week of April.

And Cricket Australia could reject the NOC on health grounds.

"We have, obviously, got precedent on that from the IPL last year. We have got, obviously, the IPL, if you like, (has) proven its bio-security protocols. As and when applications are made, we will consider each of those case-by-case, on their merits," Hockley was quoted as saying in a report in the Sydney Morning Herald.