Teenaged leg-spinner Tanveer Sangha, son of an Indian-origin taxi driver in Australia, has been named in Australia's T20 squad for the upcoming five-match series in New Zealand. 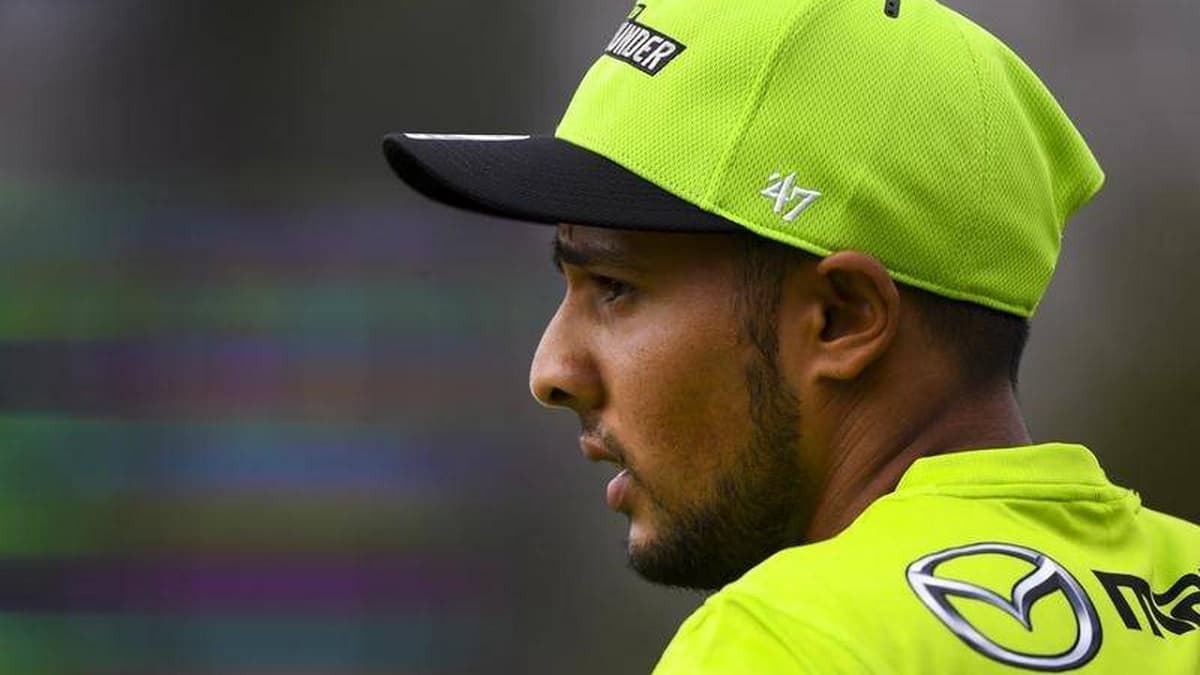 Sangha, who represented Australia at the under-19 World Cup just 12 months ago, is the son of Sydney-based Joga, who had migrated from Rahimpur Kala Sanghian, a village near Jalandhar in Punjab, in 1997.

Sangha, 19, has been in great form in the Big Bash League 10 regular season. Playing for Sydney Thunder, he scalped 21 wickets at an impressive average of 16.66.

Former Australia captain Ricky Ponting had also called for Sangha's inclusion in the national side.