Australia are no more the best team in the world and what England should be focusing on is to beat India in India as they have been "virtually unbeatable" at home since 2012, feels former England off-spinner Graeme Swann. 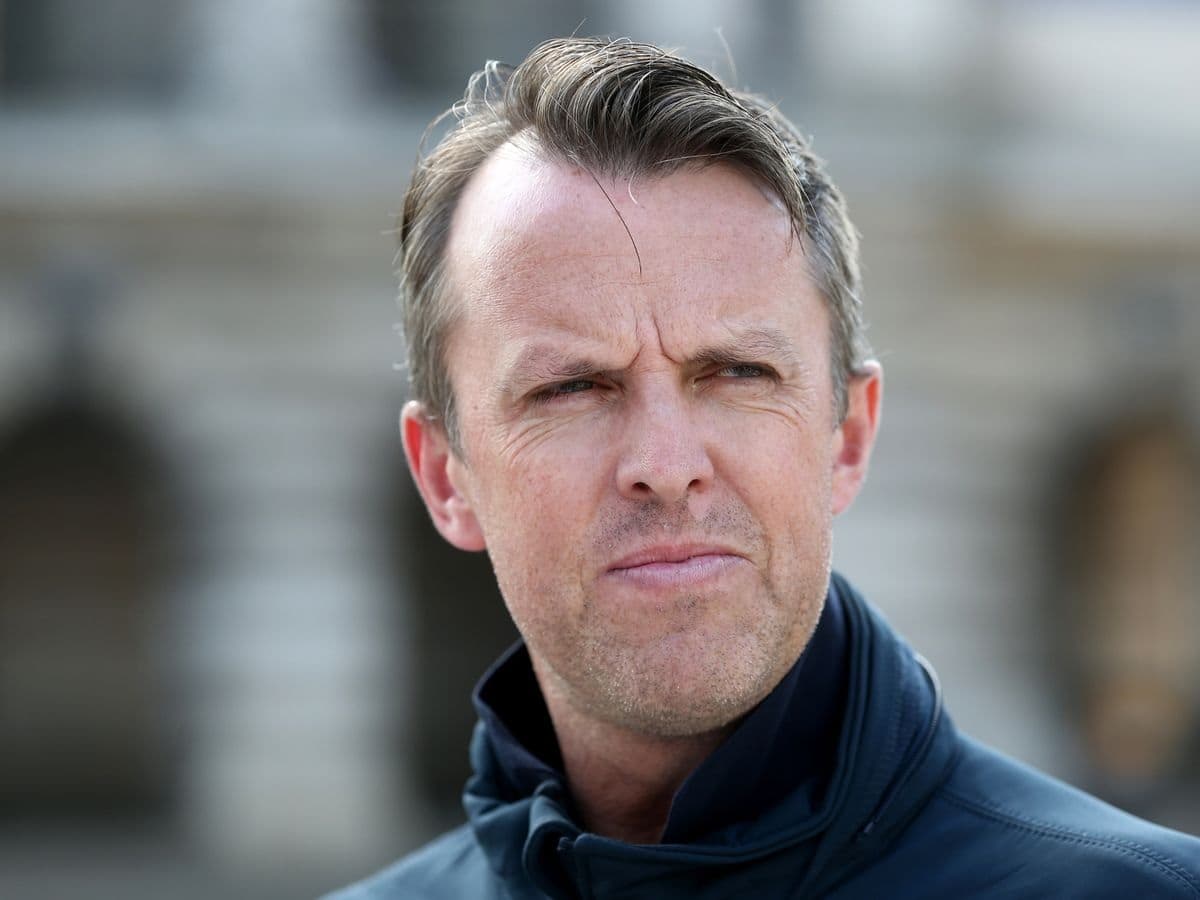 England will be taking on India in a four-Test series beginning February 5, followed by five T20Is and three ODIs. The Virat Kohli-led side would be high on confidence following their recent memorable Test series win over Australia in their own backyard.

According to Swann, beating India in India would now be a higher achievement than winning the Ashes series away considering the performances of Team India in recent times.