After 44 matches across four venues in the UAE and Oman, the ICC Men's T20 World Cup has reached its last destination: the finale. Vying for the silverware at the Dubai International Stadium on Sunday will be neighbours Australia and New Zealand, two nations separated by the Tasman Sea and the balance of their playing eleven. 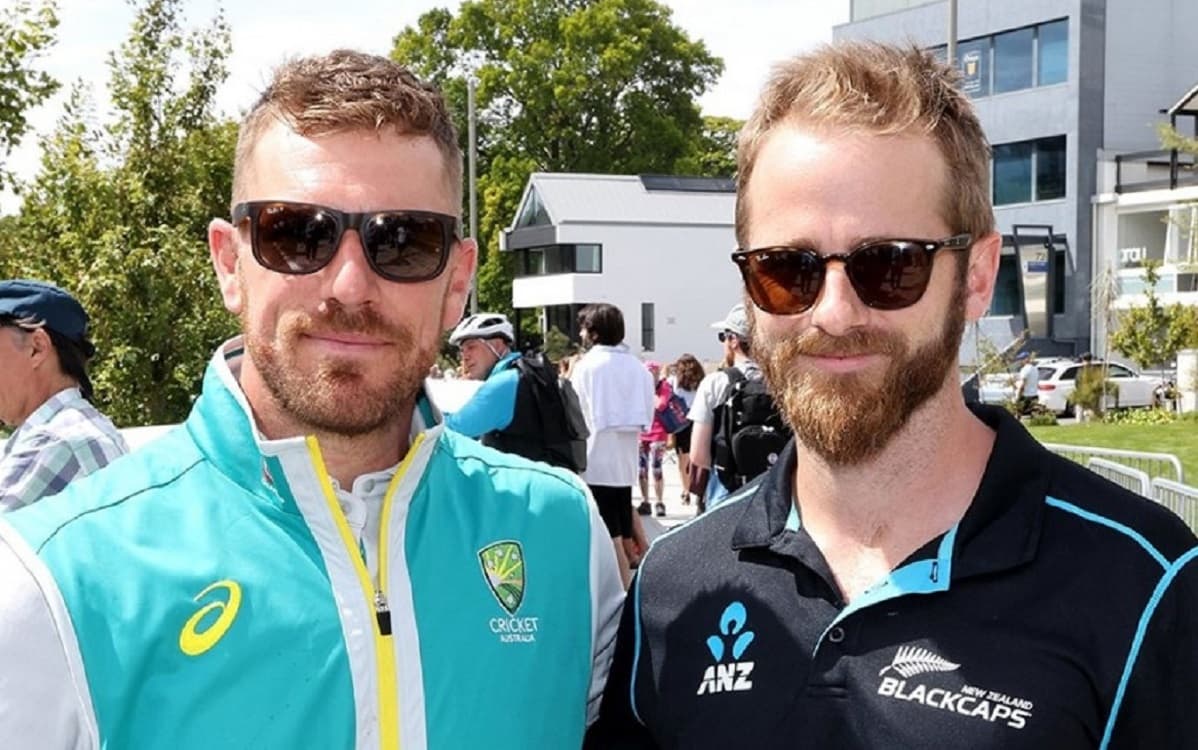 Whoever wins on Sunday will clinch their maiden silverware in the format. Australia was in the fair distance to win the 2010 edition, only for England to place them second-best. Now, Australia has got the chance to go one step further against first-time finalists New Zealand in a rematch of the 2015 Cricket World Cup final.

Both Australia and New Zealand reached the semi-finals after finishing second in their respective groups in Super 12. But they weren't the first-choice favourites of cricket fans and experts to reach the final. The semi-finals held on Wednesday and Thursday threw up highly unexpected results, coinciding with ‘he 'expect the unexpected' nature of the shortest format of the game.

New Zealand's Daryl Mitchell and James Neesham turned the game around in the last few overs against England in the first semi-final at Abu Dhabi while Matthew Wade and Marcus Stoinis had engineered similar slog-overs heist for Australia against Pakistan in the second semi-final at Dubai.

For Australia, with the greatest number of trophies in the Men's Cricket World Cup, having a T20 World Cup trophy will complete their cabinet of silverware. Their batting has been largely led by David Warner, who has accumulated 236 runs at an average of 47.2. Captain Aaron Finch, Steve Smith, and Glenn Maxwell are due for a big score. With the ball, leg-spinner Adam Zampa has been the standout, taking 12 wickets at an economy rate of just 5.7. They will have their task cut out against an in-form New Zealand.

The Black Caps, current winners of the World Test Championship, will be eyeing to clinch a white-ball trophy. Since the early blip against Pakistan, they have been formidable as a unit with different players stepping up to do the job in different matches. Mitchell, who became an unlikely hero in the semi-final, has been the top-run scorer for New Zealand, scoring 197 runs at an average of 39.40. Left-arm pacer Trent Boult has been spearheading the bowling attack, clinching 11 wickets at an economy rate of only 6.5 while Tim Southee and Ish Sodhi have impressed as well.

The only point of a dilemma for them will be to include either Tim Seifert or Mark Chapman in place of an injured Devon Conway. Conway, who scored 46 in the semi-final, has been ruled out of the final as well as the subsequent India tour after injuring his hand while punching his bat in anger after dismissal. Though Seifert looks like the most obvious choice for Conway's replacement, Chapman being a left-handed batter could become a better fit with Glenn Phillips asked to take up wicket-keeping duties.

With toss and dew proving to be decisive factors in deciding the outcome in Dubai, expect a batting-heavy Australia and bowling-heavy New Zealand to battle the uncontrollable while trying to control the controllable in their quest for the coveted trophy.