Australia move to top after 3-0 series win over Pakistan 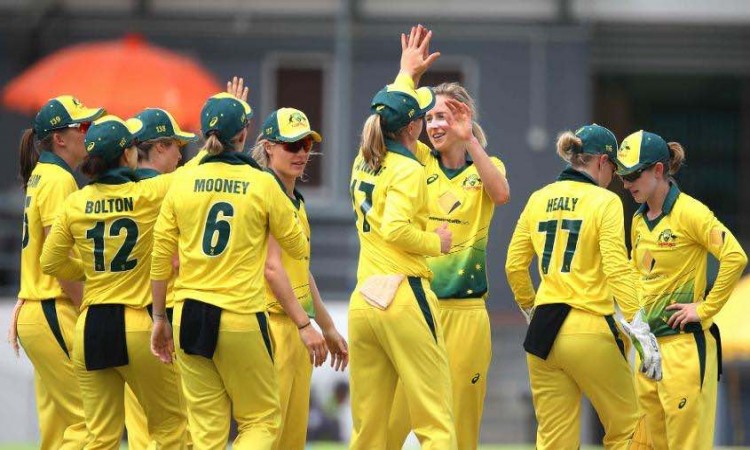 Oct.23 (CRICKETNMORE) - Australia overtook New Zealand to the top of the ICC Women's Championship points table after their clean sweep against Pakistan.

Defending champions Australia came up with a strong performance to defeat Pakistan 3-0 in their third series of the ICC Women’s Championship in Kuala Lumpur and overtake New Zealand to the top of the points table.

Australia, who won by margins of five wickets, 150 runs and 89 runs, have moved to 16 points after nine matches with New Zealand four behind on 12 points. England are currently third with 10 points while the Windies are fourth with nine. Pakistan have slipped behind India to sixth position, equal with them on eight points, but behind on net run rate.