Australia: In a first, co-captains to lead Prime Minister's XI 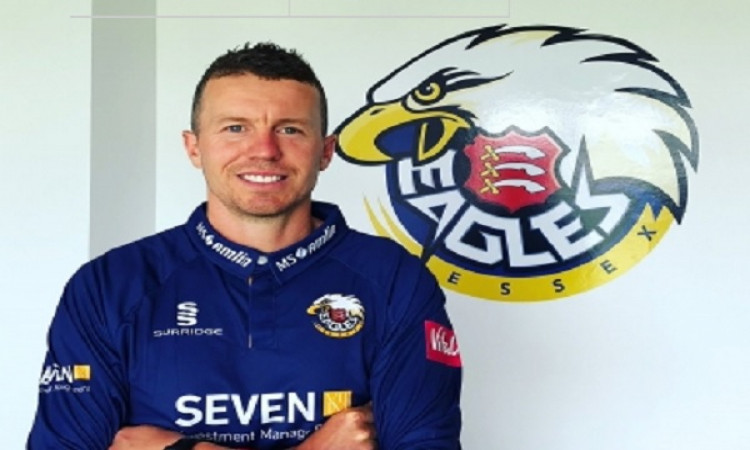 Melbourne, Sep 20. Australia's Peter Siddle and Dan Christian have been appointed as the first ever co-captains of the Prime Minister's XI for their upcoming one-off T20 fixture against Sri Lanka at Canberra's Manuka Oval on October 24.

Cricket Australia (CA), in a media release, stated that the appointment has been confirmed by Prime Minister Scott Morrison and Cricket Australia's national selection panel.

Morrison said that while naming co-captains was a break from the Prime Minister's XI tradition, both players would be outstanding representatives.

"Peter and Dan have not only been outstanding cricketers over a number of years, they have also been ambassadors and leaders of the game domestically and overseas," the Prime Minister said.

"I want to thank Peter and Dan for taking on the role of co-captains so that they can mentor the younger members of the squad who will likely be a mix of players on the cusp of selection at state or international level."

"Over the coming weeks, Peter and Dan will assist me in finalising our squad to take on Sri Lanka at Manuka Oval next month."

"After the victory over South Africa last year, I'm confident we can record consecutive victories for the first time since 2006."

"Dan has a wealth of leadership experience at domestic level both at home and abroad while Peter has displayed exceptional leadership qualities both on and off the field throughout his career," Chappell said.