Australia, who had surprisingly lost their home Test series to India 1-2 this year, have hired two assistant coaches to help them out with batting that has struggled in recent times. 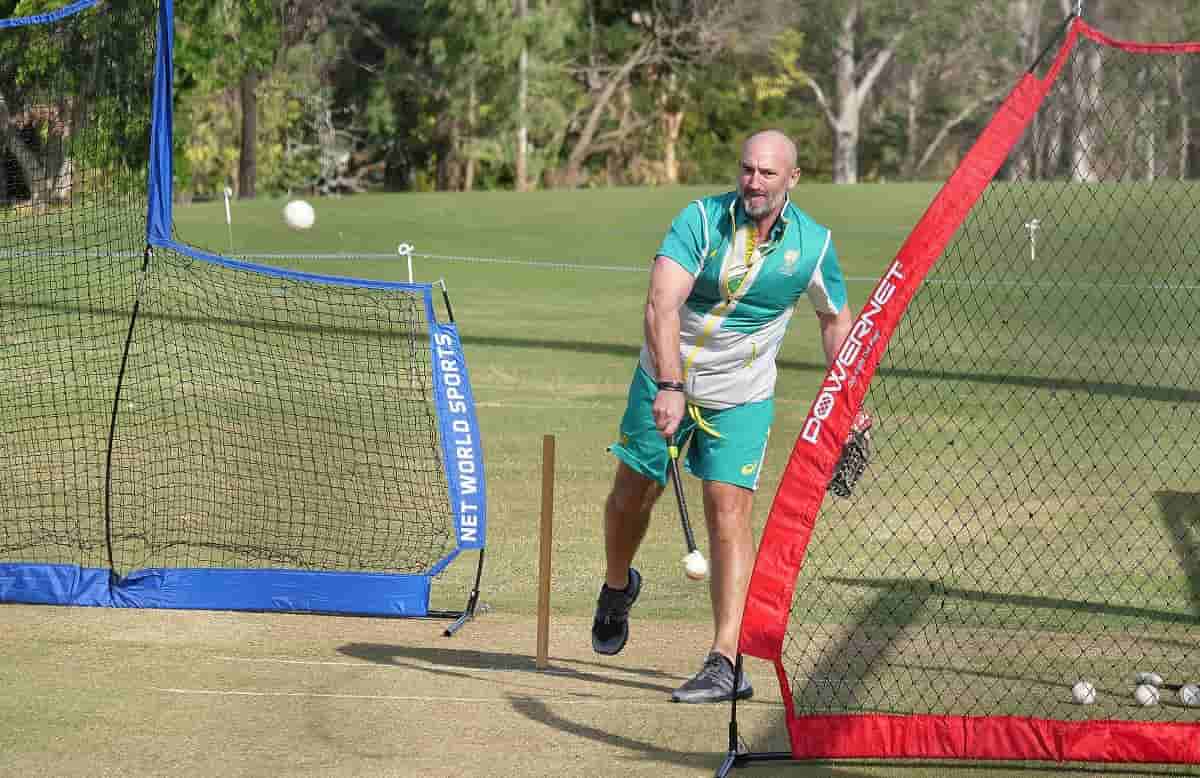 Former Australia batsman Michael Di Venuto and ex-South Australia batsman Jeff Vaughan have been hired as assistant coaches to help head coach Justin Langer who had to act as batting coach as well ever since Graeme Hick was removed in 2020 due to Cricket Australia's cost-cutting measures.

The Aussies struggled in the absence of a batting coach as only Steve Smith and Marnus Labuschagne could score centuries in the Test series against India. Known to mount big scores at home, the Australians failed to score 400 even once during seven completed innings in the series with India.

"I am excited to be rejoining the Australian team full time. I have spent some time around the group over the last month and really enjoyed being back with them," Di Venito was quoted as saying by cricket.com.au.

"Since my last stint, I have gained terrific experience being head coach of Surrey county before Covid-19 hit and also spent time with the Adelaide Strikers, Hobart Hurricanes and Tasmania more recently," added Di Venuto who had earlier served with the Australian team between 2013 and 2016.

Aussie batting mainstay Smith has credited Di Venuto for helping him reach the current status of the world's best batsmen.