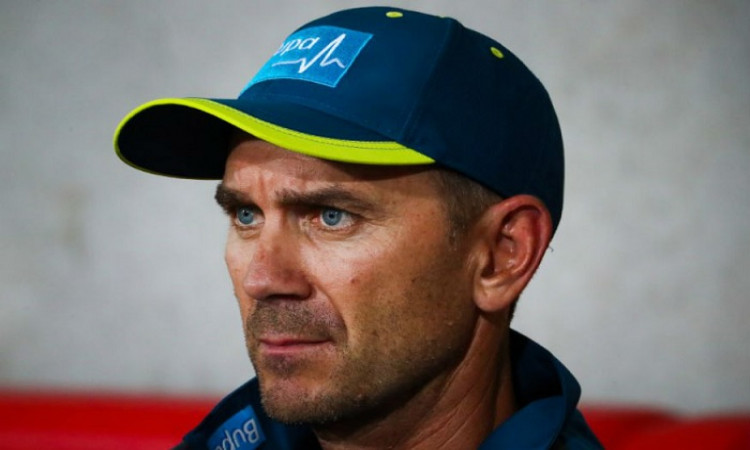 Sydney, Jan 7:  Australia head coach Justin Langer will be taking a short break when his side travels to India for the upcoming three-match ODI series.

In Langer's absence, senior assistant Andrew McDonald will be taking over the top job for the three ODIs against the Men in Blue. It will be McDonald's first time in charge of the national men's side.

Langer and the Australian Test side recently completed series swipe against Pakistan and New Zealand. While they blanked Pakistan 2-0 in the two-Test series, they whitewashed the Black Caps 3-0 on Monday.