Australia Have To Be At Best Versus Aggressive England: Captain Aaron Finch

Australia captain Aaron Finch said on Thursday that his team would fight tooth and nail against world champions England and look to counter their hard-hitting game. 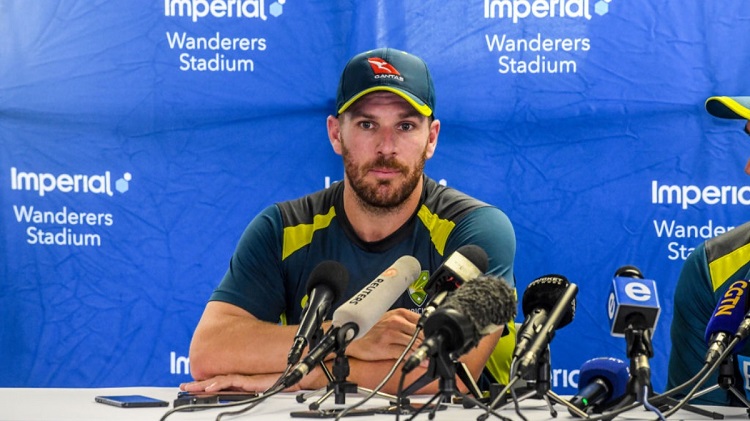 The tourists play the first of three ODIs in Manchester on Friday.

"They've had the wood on us in the recent past, no doubt, and that's fine. We're not looking behind us; we're looking forward at starting well," Finch was quoted as quoted by the media.

"It's a great challenge and it's great fun playing against England because you know you're in a contest every ball. Anything can happen and you have to be prepared to take it right to them."

Finch said against the quality of England, who won the 2019 50-over World Cup on home soil, one always has to be on their toes.

"Any time you play England you can't play at 90 per cent, you have to bat 100 per cent to beat them. We're excited for that challenge," he said.

"They're a side who've got firepower with ball and bat. They've got experience and they keep coming at you. There's no part in a 20-over game or 50-over game where you can take your foot off the gas because there will be someone there to take the game away from you."