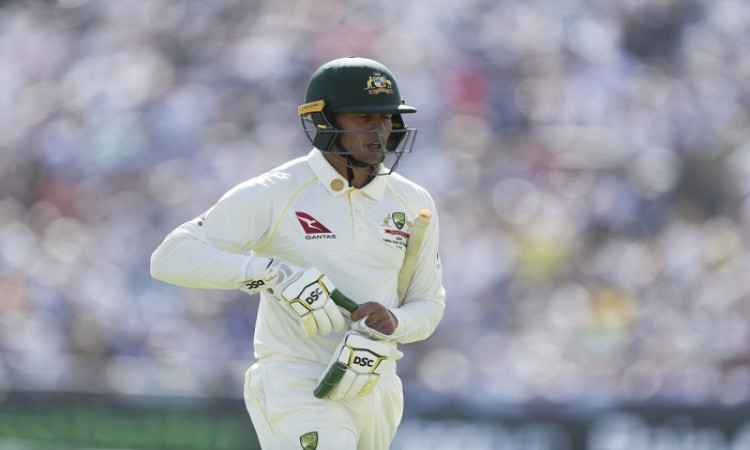 Manchester, Sep 3: Australia have not included left-handed batsman Usman Khawaja in the 12-man squad for the fourth Ashes Test against England beginning Wednesday at the Old Trafford.

Right-arm pacer James Pattinson has been rested while Peter Siddle and Mitchell Starc have been named in the squad.It means four fast bowlers -- Pat Cummins, Josh Hazlewood, Starc and Siddle -- will be fighting it out for three spots, with the pitch and conditions at Old Trafford set to determine the final XI.

Khawaja has averaged 20.33 in six innings he played in the series so far, with four scores between 13 and 40.

It is almost two years to the day since the last time the left-handed batter was dropped from the Test side for the second Test against Bangladesh in Chittagong, reports cricket.com.au.

Marnus Labuschagne will bat at No. 3 while Steve Smith will slot back at No. 4 as Australia look to retain the Ashes in Manchester. All-rounder Mitchell Marsh, however, finds himself out of favour once again despite his good all-round show against Derbyshire.