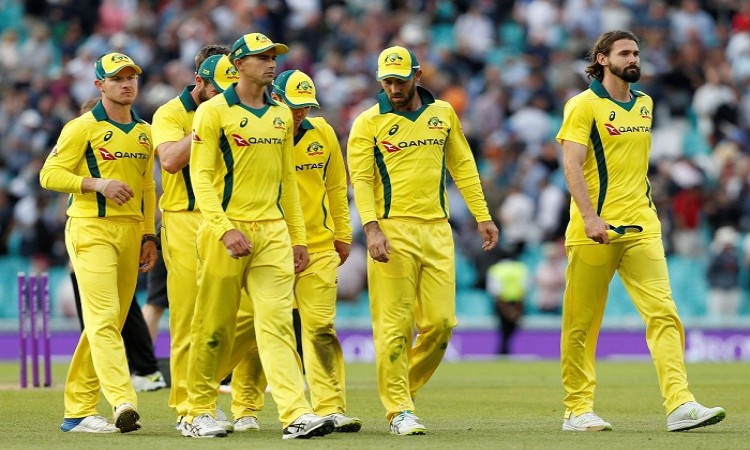 Melbourne, June 18 (CRICKETNMORE) Australia slipped to a 34-year low, dropping to the sixth position on the ICC's latest ODI rankings table after losing the opening two fixtures of the ongoing five-match rubber against England.

The Kangaroos will need to win at least one of the three remaining games in the series to climb back above Pakistan to fifth.

Also Read: Chandimal pleads not guilty at the ICC hearing after end of 2nd Test

According to cricket.com.au, the last time Australia found themselves in sixth position was way back in January 1984.

It has been a swift fall for the defending world champions in the recent past.

Less than two years ago, they were ranked No.1 heading into an away series against South Africa, where they were whitewashed 5-0.

Thereafter, the five-time world champions have lost 13 of their 15 completed ODIs, in which time they have lost three successive bilateral series -- to New Zealand, India and England -- and exited the Champions Trophy at the group stage.