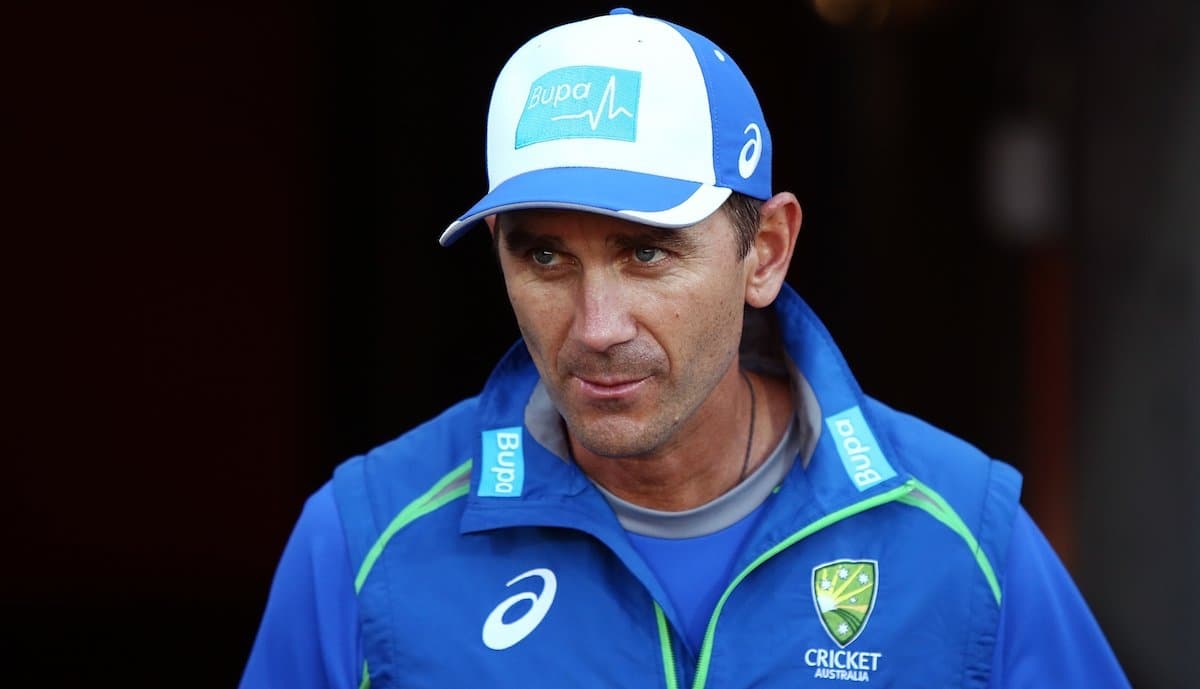 The short-form extravaganza normally begins in March, but along with other major international sporting events was postponed as countries went into coronavirus lockdowns.

It was then moved to the United Arab Emirates as cases rose in India and only got under way on September 19, culminating on November 11.

Players then had to go through a 14-day quarantine in Australia with the one-day series starting almost immediately after they were allowed out.

"It's really interesting how many injuries there have been throughout this summer," said Langer.

"We suffered through it during the white-ball series and (India) through the Test series.

"We'll review this, but I can't help think that the IPL this year probably wasn't ideal timing for anyone, certainly for such a big series like this."

David Warner and Marcus Stoinis were among Australians injured during the white-ball series.

India were then depleted during the high-stakes Tests series, which culminates with the final match of four in Brisbane this week.

They have lost experienced fast bowlers Mohammed Shami and Umesh Yadav, along with batsman KL Rahul, while allrounder Ravindra Jadeja is the latest to be ruled out with a dislocated thumb.

There are fitness doubts over batsman Hanuma Vihari for the Gabba Test after he tore a hamstring in the second innings at Sydney on Monday, with spinner Ravi Ashwin nursing a back issue and reports in Indian media saying that fast-bowling spearhead Jasprit Bumrah could miss out with a side strain.

"I love the IPL. I look at the IPL now like I used to look at (English) county cricket for young players, you go and play county cricket and it helps their development enormously," said Langer.

"I think it's the same with the IPL with our players, it helps their white-ball development.

"But the timing of it ... probably wasn't ideal and I wonder if that's having an impact on the injuries we are seeing for both teams throughout this summer."