Melbourne, Oct 13: Australia head coach Justin Langer has backed out of form Test opener David Warner to come good this summer and beyond despite his horrific returns in the Ashes. 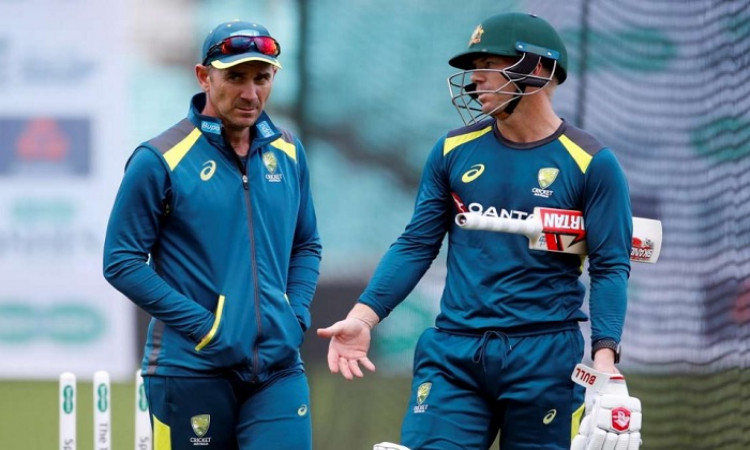 "He had a poor series against England no doubt, that's a fact, he knows that," Langer was quoted as saying by www.cricket.com.au.

"He's going to have to keep performing, he knows that, but I'll be very surprised if he doesn't do well in the next few rounds of Sheffield Shield cricket, does well in the T20 stuff (for Australia), gets his mojo and confidence back, and hopefully he'll be raring to go for the summer," he added.

Warner bounced back to first-class form at first attempt in the Shield, posting 125 against Queensland off 221 balls, his innings laced with 18 fours before Test teammate Marnus Labuschagne trapped him in front.