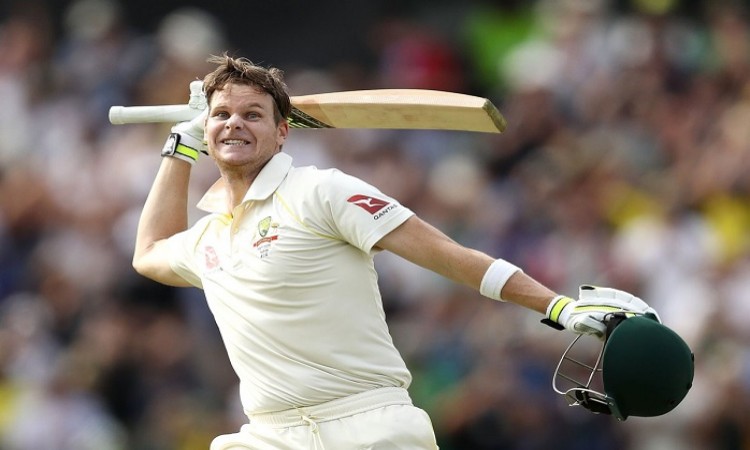 Melbourne, Dec 24 (Cricketnmore): Australia captain Steve Smith has been cleared of injury after he was struck on his hand in the Melbourne Cricket Ground (MCG) here on Sunday during the practice session ahead of the Boxing Day Test.

The 29-year-old was hit by a stray ball from a Cameron Bancroft shot that ricocheted off the net structure and struck him on the right hand.

Later, team-mate David Warner assured that his captain is perfectly fit and there is nothing to worry about.

"There is absolutely nothing wrong with him, he is fine," the opener was quoted as saying by Cricket Australia.

"You've seen his reactions out in the middle every time something happens. He's a very fidgety character. He was just confused how it got there. I think we all were. I think it hit the top of the rail and flicked up," Warner added.