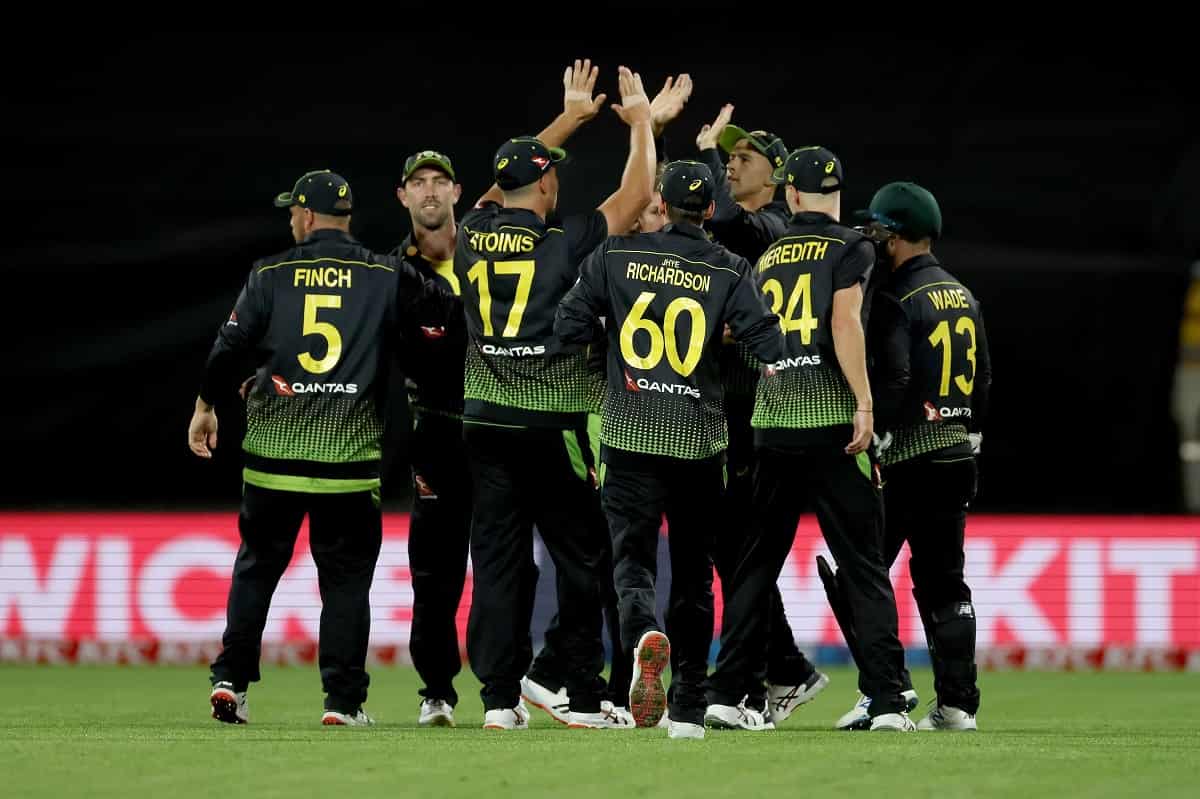 Australia have thus halved the hosts' lead in the five-match series with New Zealand still leading 2-1.

Agar was brought into the attack in the seventh over after Riley Meredith got Tim Seifert in the first over of the innings and New Zealand captain Kane Williamson later. Agar dismissed Glenn Phillips, Devon Conway, and James Neesham in the 13th over to put Australia on the cusp of victory. He then got Tim Southee in the 15th over before taking two wickets in the 17th to complete his six-fer. The match ended with Kane Richardson dismissing Ish Sodhi off the first ball of the 18th over.

Finch avoided getting out to a first-ball duck thanks to replays showing umpire's call after New Zealand took a review against an LBW decision. However, Australia then lost Matthew Wade in the second over of the match with Martin Guptill doing well to hold on in the slips off the bowling of Trent Boult.