Aaron Finch will lead a strong Australian squad at the T20 World Cup in Oman and the UAE with opener David Warner and former skipper Steve Smith also returning to action. While Smith returns from an e 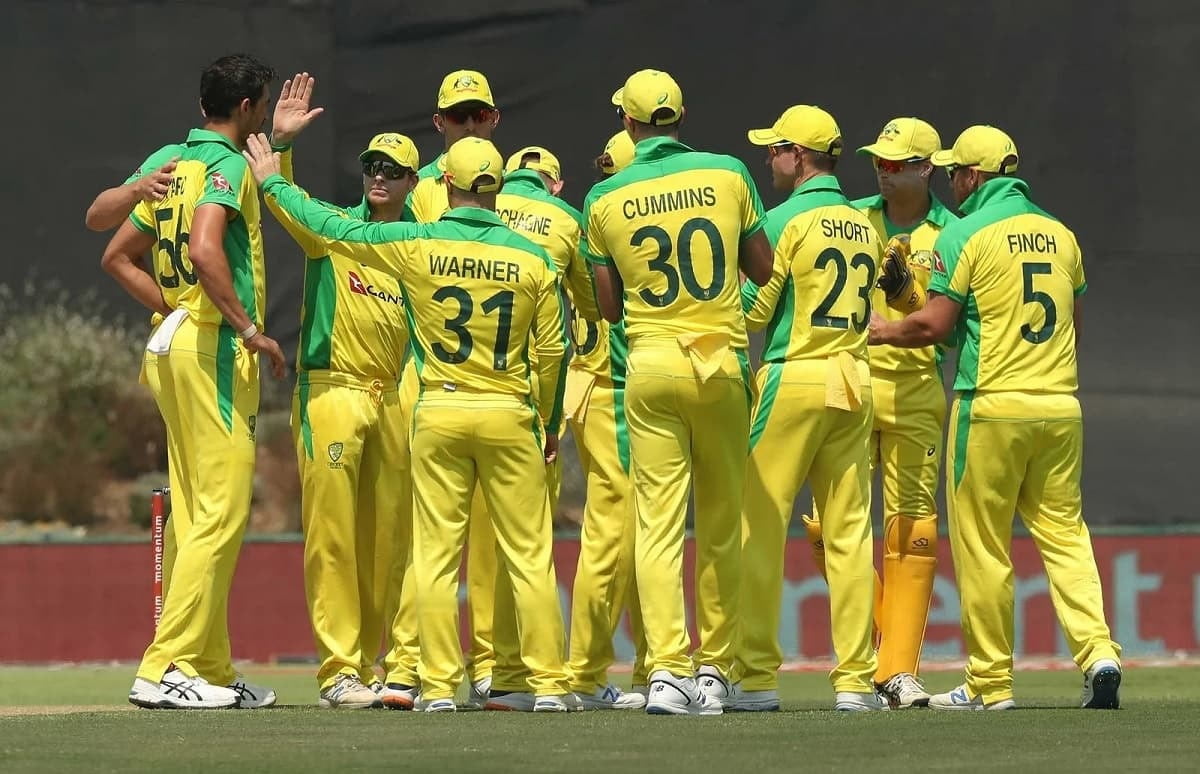 Aaron Finch will lead a strong Australian squad at the T20 World Cup in Oman and the UAE with opener David Warner and former skipper Steve Smith also returning to action.

While Smith returns from an elbow injury and skipper Finch is recovering well from recent knee surgery, Warner was rested for the recent tours of West Indies and Bangladesh. Glenn Maxwell, Kane Richardson, Marcus Stoinis, and Pat Cummins are also back in action after missing the recent tours.


ENG vs IND: Indian Players Refused To Give Passage To Ollie Robinson At Lord's

The selector dropped nine players including wicketkeeper-batsman Alex Carey and bowler Jhye Richardson and Andrew Tye that represented the country in the recent T20 series against West Indies and Bangladesh.

The 15-member squad announced by Cricket Australia chief selector includes uncapped Josh Inglis, who has had scored 531 runs in England's T20 Blast, coming in for Carey. "

"Josh has been on our radar for some time with his performances in white-ball cricket and more recently in the Vitality Blast where he topped the run charts," Chief selector George Bailey said. "

"He offers the squad flexibility in the batting order with his adaptability, counterattacking ability and power striking. He is a player we are excited about for the future."

"We want to be really distinct in separating ODIs and T20 here because the feedback for Alex, even on this most recent tour, is that his one-day cricket has been fantastic," Bailey said in a statement.

"We were highly impressed with not only the way he played in these most recent one-day games but the way he led the team in pretty challenging circumstances. He's someone we have a huge amount of respect for the way he goes about it and see him playing a lot more games of cricket for Australia and having a really big role in the team, and the culture of the team going forward."

Bailey was confident that this squad will do well in World T20.

"We are confident this squad has the ability to take the side deep into what will be an extremely competitive tournament," the cricketer-turned-selector was quoted as saying by Cricket Australia.

"We have some of the best players in the world in their respective roles combined with the collective experience to succeed against the very best T20 sides in the world," he added.