Wicketkeeper-batsman Matthew Wade has been excluded from the Australia Test squad for the South Africa tour and has been replaced by Alex Carey for the three-match series. Wade will, instead, travel with the T20I side to New Zealand for the five-match series with Australia playing two tours at the same time. 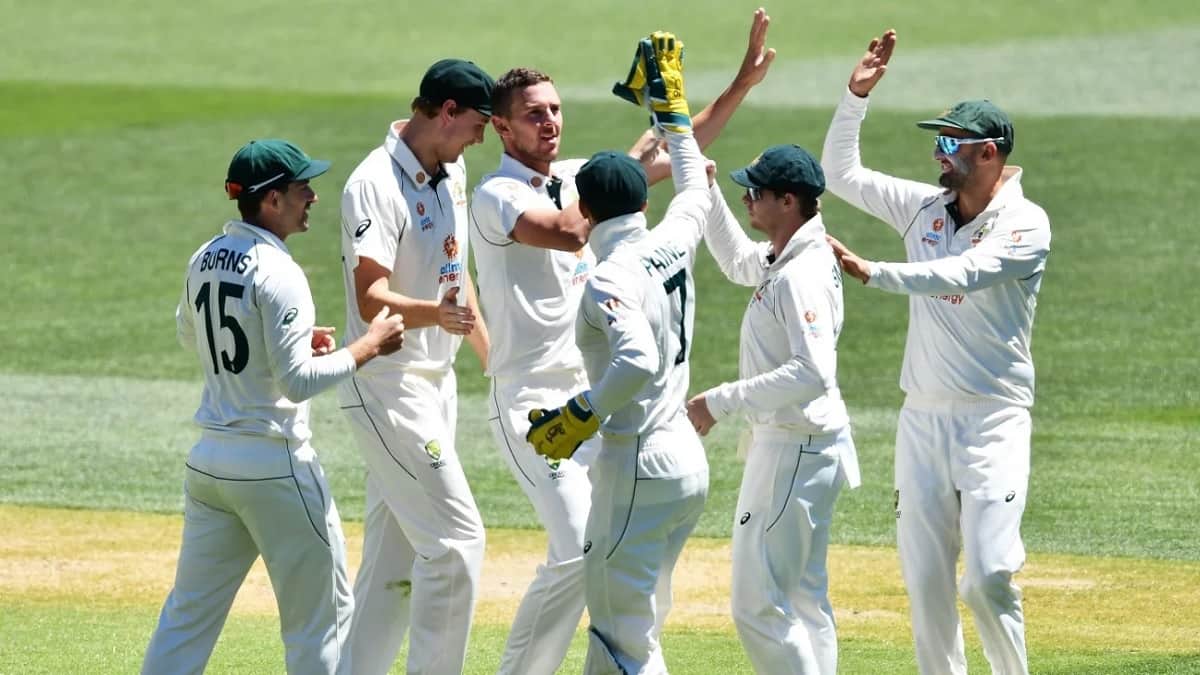 The Australia squad is slated to leave for New Zealand on February 7 while the South Africa tour "remains subject to satisfactory bio-security arrangements". Head coach Justin Langer will travel with the Test side to South Africa, while the T20I side will be coached by Andrew McDonald in New Zealand.

"The Australian men's T20I tour of New Zealand and Australian men's Test tour of South Africa are important to both host boards and we have been working constructively with their respective management teams on the planning for both tours," Ben Oliver, Cricket Australia's Executive General Manager, National Teams, said.

"We do not envisage replicating concurrent Australian men's tours in the future, but we appreciate the need to do so now to assist our friends around the world during this challenging period for international sport and given the additional time requirements of mandatory quarantine periods," he added.