Australia, Afghanistan Likely To Contest In One-Off Test In December 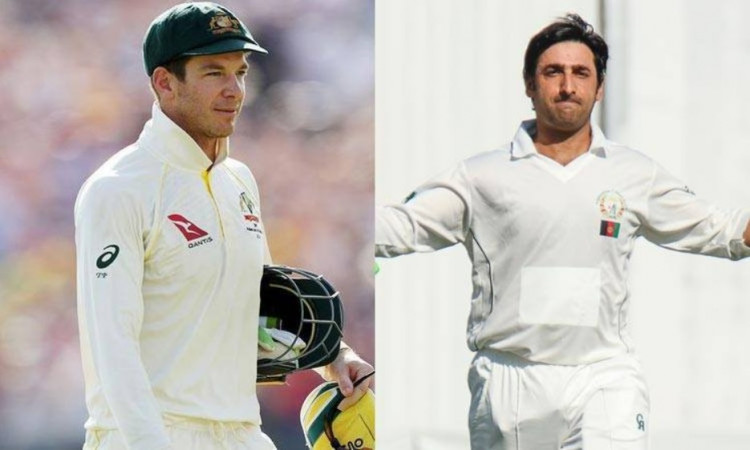 Afghanistan are likely to play their first-ever Test match against Australia towards the end of the year.

According to a report in ESPNcricinfo, the Test match is slated to take place from December 7 to 11 in Perth.

The report further stated that both Cricket Australia and the Afghanistan Cricket Board (ACB) are in an advanced stage of negotiations before finalising the schedule for the one-off Test and the only question which remains is that whether the can be played as a Day/Night Test or not.

According to the Future Tours Programme (FTP) of the International Cricket Council (ICC), Australia were to host Afghanistan in November, immediately after the now postponed men's T20 World Cup. However, because of the COVID-19 pandemic, many bilateral engagements have to be rescheduled.

The proposed Test will not be a part of the ongoing ICC World Test Championship as it is limited to the top nine teams and does not include three Full Members in Afghanistan, Ireland and Zimbabwe.

The match against Australia will be Afghanistan's fifth in red-ball cricket. They have lost Tests to India and the West Indies, but have registered wins against Ireland and Bangladesh.