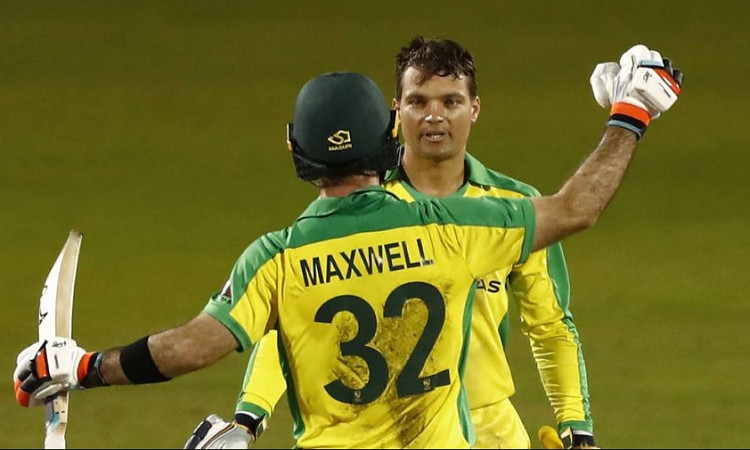 Australia has added 20 points from their first series of the ongoing ICC World Cup Super League after completing a 2-1 series win against England.

On Wednesday, Glenn Maxwell and Alex Carey scored brilliant centuries as Australia chased down 303 in the final ODI against England with two balls to spare at the Old Trafford.

The five-time World champions have made a strong start to their campaign for the World Cup 2023 by winning their series against the defending champions. The top seven teams from the Super League and hosts India book direct spots for the 2023 World Cup.

England lead the points table with 30 points but are the only team to have played two series, winning 2-1 at home against Ireland in the opening series of the Super League, which has been introduced to bring context to ODI cricket.

Featuring 13 teams, the 12 Full Members and the Netherlands, who qualified by winning the World Cricket League Championship 2015-17, the Super League will see each side play four home and four away three-match series. The sides failing to qualify directly for the World Cup will get a second shot through a Qualifier.

Teams get 10 points for a win, five for a tie/no result/abandonment and none for a loss. Teams will be ranked according to total points earned across the eight series.