Aussies To Bring Back Batting Coach After Home Debacle Vs India

Smarting under loss to India in a Test series at home, Australia is looking to bring back a specialist batting coach or consultant ahead of the Ashes series against old rivals England. 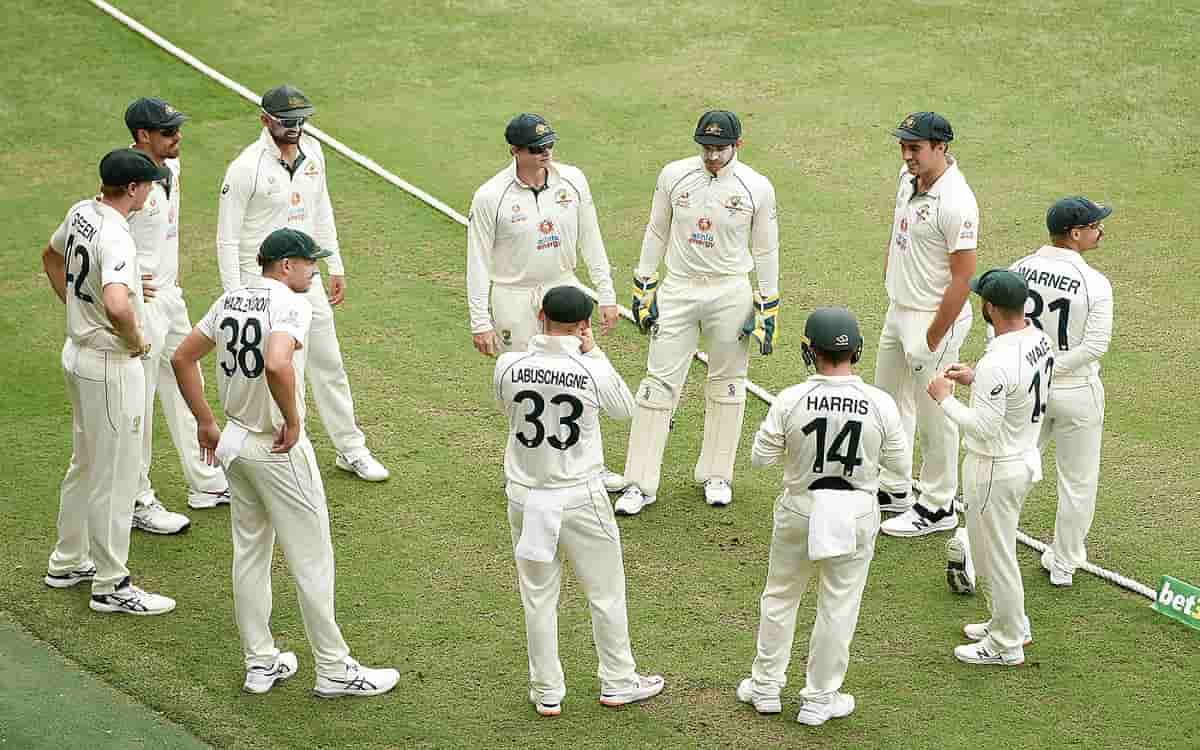 Australia's top six batsmen struggled in the four-Test series Down Under last summer as they could conjure only two centuries.


England-Bound Indian Cricketers To Assemble In Mumbai Soon For Quarantine

Marnus Labuschagne and Steve Smith were the centurions. Only Labuschagne averaged above 50 in the series. The Aussies failed to score over 350 runs in six of their seven completed innings, losing the series 1-2.

Cricket Australia (CA) had abolished the specialist batting coach's role in June last year as a cost-cutting measure due to the Covid-19 pandemic. But a review of the performance against India has forced CA the need to have a batting coach.

"Australia's uncertain top six are likely to be bolstered by a full-time batting coach or specialist consultants for the Ashes and beyond, after a review of the series defeat to India investigated whether the home side's chances of victory against India last summer may have been helped by the presence of an additional skills coach," said a report on ESPNcricinfo.com

The Australians have played Tests with a batting coach over the last 12 years. Current head coach Justin Langer was the batting coach from 2009 to 2012 while Michael Di Venuto took the job between 2013 and 2016. Graeme Hick was the coach from 2016 until June last year when he was removed.

Former captains Ricky Ponting and Steve Waugh could be front-runners for the job. Chris Rogers, Adam Voges and Jeff Vaughan could be others in the race.