Sports-mad Australia has 73 statues and sculptures of cricketers dotted around the country, and they all depict men.But that will change with Cricket Australia Monday commissioning the first of a female player to address the glaring gender imbalance. 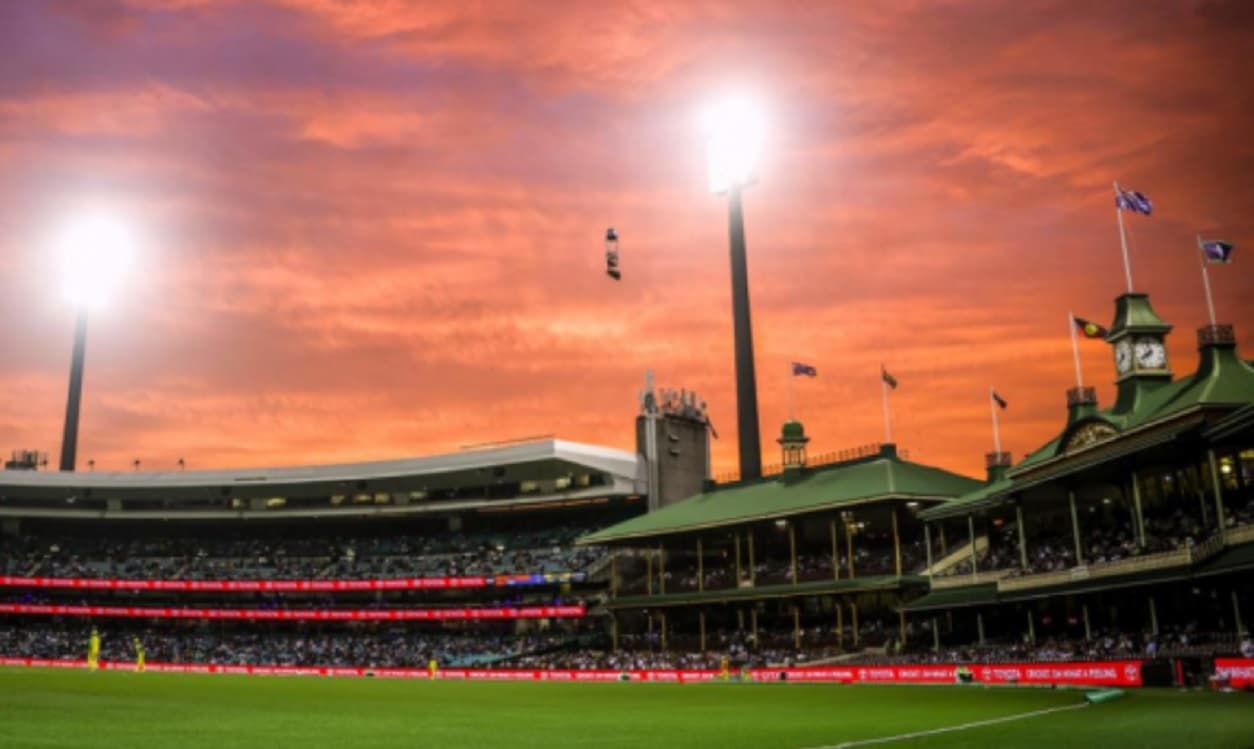 Who will be immortalised in bronze has not been revealed, but it will go on prominent display at the Sydney Cricket Ground.

"Just as this year's International Women's Day theme promotes 'choose to challenge', we are committed to challenging ourselves to continue to address gender inequality across our game," said CA interim chief Nick Hockley.

Australian vice-captain Rachael Haynes will be involved in the effort and told reporters she was excited to be "working alongside some pretty incredible female leaders to help us try and improve some of the inequalities that exist in our sport".

A statue has been a long time coming, with the nation's women playing their first Test match against England in 1934.

They have since claimed six one-day World Cups, five Twenty20 World Cups and won more matches across the three formats than any other team.

"When I was told about the statue, I could have cried," she told cricket.com.au.

"It is such an important announcement because once you get that first statue, others will follow."