India won a highly contested T20I series against Australia at Hyderabad by 2-1, Axar Patel has emerged to be a force to reckon with the ball and has filled the void left by Jadeja. 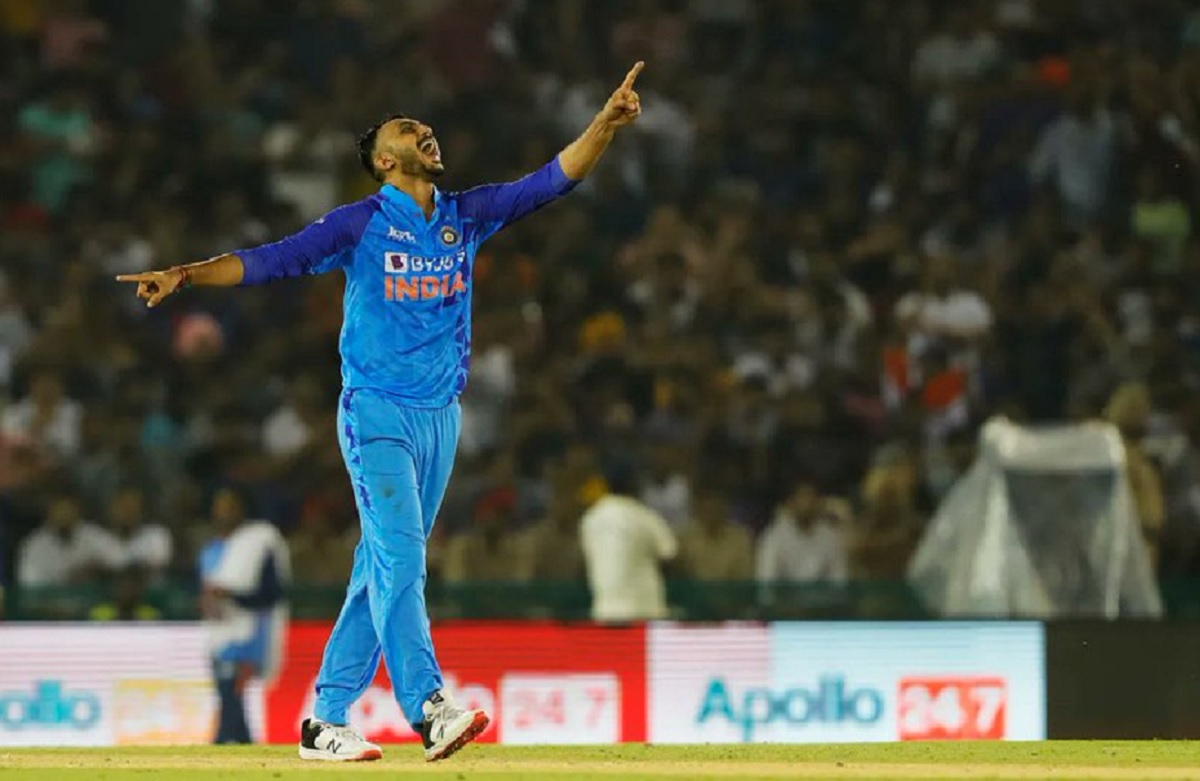 When Ravindra Jadeja was ruled out of selection for the T20 World Cup starting in Australia next month due to right-knee surgery, many felt India will be weakened in the bowling department apart from the fiery batting and superlative fielding skills of the all-rounder.

But after India won a highly-contested T20I series against Australia at Hyderabad on Sunday 2-1, Axar Patel has emerged to be a force to reckon with the ball and has filled the void left by Jadeja.


Suryakumar Yadav Is Loving The Challenges Of Batting At No. 4

In the recently-concluded three-match series, with the help of tight line and length apart from varying speed and using the crease well, Patel, a like-for-like replacement for Jadeja, claimed eight wickets at an economy of 6.3 in the series to take the 'Player of the Series award.

on Sunday, Australia head coach Andrew McDonald was left in awe of how India quickly found a way to deal with Jadeja's absence by drafting in Patel, who left the visitors in a spin throughout the series.

"Axar (Patel), in particular, had an outstanding series. With Jaddu being out, everyone thought that it might become a bit of a weakness for India. But they've found another one again, which tends to happen, so that was outstanding. We struggled with the spin through the middle and the wicket quickened up a little bit in the night. There was no denying that and defending a total becomes hard," said McDonald in the post-match press conference.

In the series, both Australia and India struggled with the ball at the death overs. On Sunday, with Suryakumar Yadav and Virat Kohli notching up brilliant knocks followed by Hardik Pandya finishing off the chase of 187, the visitors' bowling attack minus an injured Mitchell Starc had come under the attack in the last five overs.

"Across the series the run rate was high, it was entertaining cricket from the get-go. Bat dominated the ball, with the average of 10 runs an over, so there was really no place to hide for bowling units, in particular at the death coming up against Hardik (Pandya). But I think we worked our way through some plans. We saw some good results with some of the plans that we implemented that may be able to transition to the World Cup," stated McDonald.

With Josh Hazlewood and Pat Cummins not bowling much in the death overs during the series, McDonald feels Starc's return may change their death overs situation for the better, apart from pointing out that the side will be playing in their home conditions during their defence of the T20 World Cup they won last year in the UAE.

"The connection between here and Australia might slightly differ with a little bit more bounce, so some different tactics. Mitchell Starc clearly comes back into the picture, he's been one of our best death bowlers, so we feel like we'll get reinforcements there. But I think most death bowling attacks are under the pump with the high skills of the batters these days. So the conversations have been around are we keen to get better at death bowling?"

"The answer to that is yes. But we just encourage our guys to make good decisions, execute, and see what happens. Sometimes the batter out-executes you and we've seen that with Hardik (Pandya) across the series. I thought Suryakumar Yadav was outstanding tonight (in Sunday's match) and he's gonna be dangerous in the World Cup but he showed what he can do: entertain the crowd."