AUS vs IND: Will Pucovski out, Marcus Harris to open for Australia in 4th Test

Left-handed batsman Marcus Harris will open the innings for Australia alongside David Warner after rookie opener Will Pucovski was ruled out of the fourth and final Test against India beginning Friday due to the shoulder injury he suffered during the third Test in Sydney. 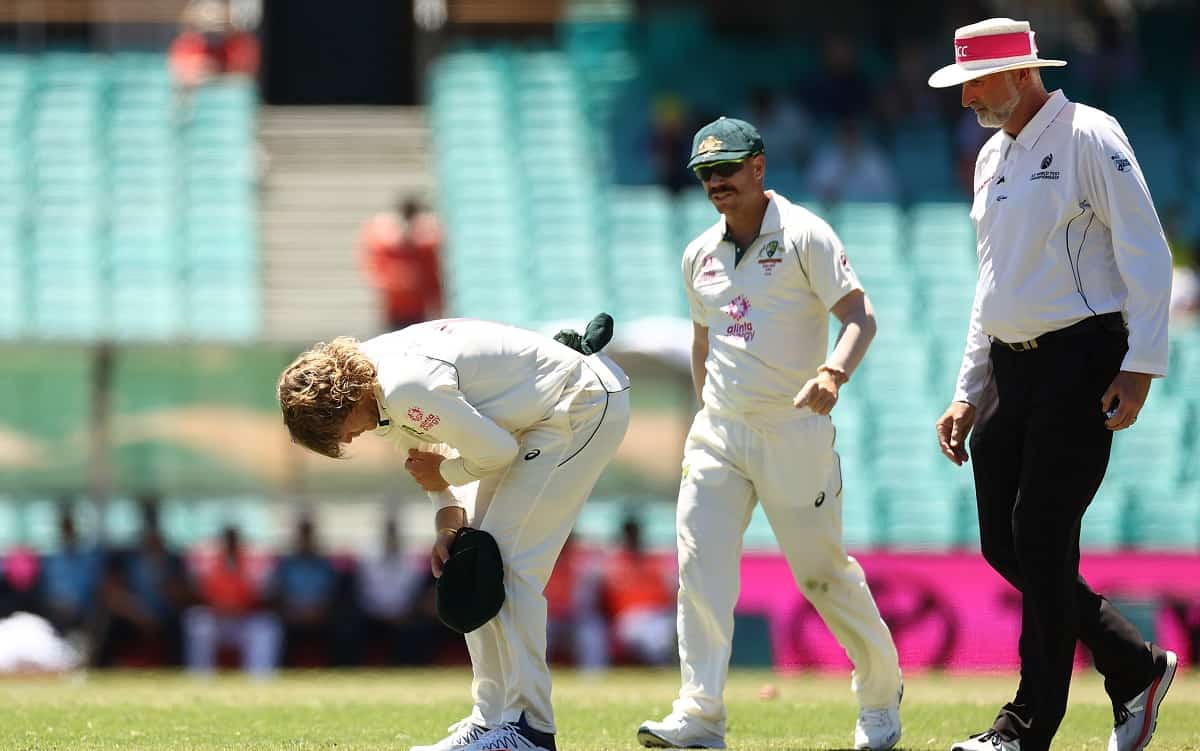 Pucovski, who made his debut last week, injured his right shoulder while fielding on the final day of the drawn Test at the Sydney Cricket Ground.

"Will Pucovski won't play tomorrow. He tried to train today but didn't quite come up. So he will have a bit of work to do I would imagine with our medicos to see where he goes from here," said skipper Time Paine on Thursday while confirming that this will be the only change for Australia in the playing XI for the Gabba Test.

"But obviously he will be missing this Test and Marcus Harris will replace him and I think there will be some discussion around Will's recovery and what that looks like. I am not too sure at the moment. He has just had a fitness test and didn't get up. Harris will come in and open the batting and we will look forward to what he can do," he added.

Harris has not played Test cricket since the Ashes in 2019 where he was called in midway through the series, replacing Cameron Bancroft and scored 58 runs in six innings.

Will Pucovski has been ruled out of the fourth and final Test between #AUSvIND at the Gabba.

Marcus Harris has been named to replace Pucovski in Australia's XI. pic.twitter.com/lV48ICg58z

Paine said that Harris deserved an opportunity for the amount of runs he has been scoring in the domestic Sheffield Shield cricket.

"Harris is a no-fuss, very good player. He has been working his backside off in the hub for a while now. He has had huge numbers in Sheffield Shield cricket and deserves an opportunity," said the Australia skipper.

"We are looking forward to him going out there and doing his stuff. He brings comedy to our team. He is a really relaxed type of character. We have confidence in him. If he gets in and gets a good start, then it makes it easy for us," he added.

The four-match series is currently tied at 1-1 with Australia winning the first Test in Adelaide while India winning the second in Melbourne.