Aus vs Ind: 'What Did You Do In Quarantine?' Labuschagne's Cheeky Banter Against Indian Openers

The test series between India and Australia hasn't seen much banter between the players, which has historical played a massive role in previous tours. 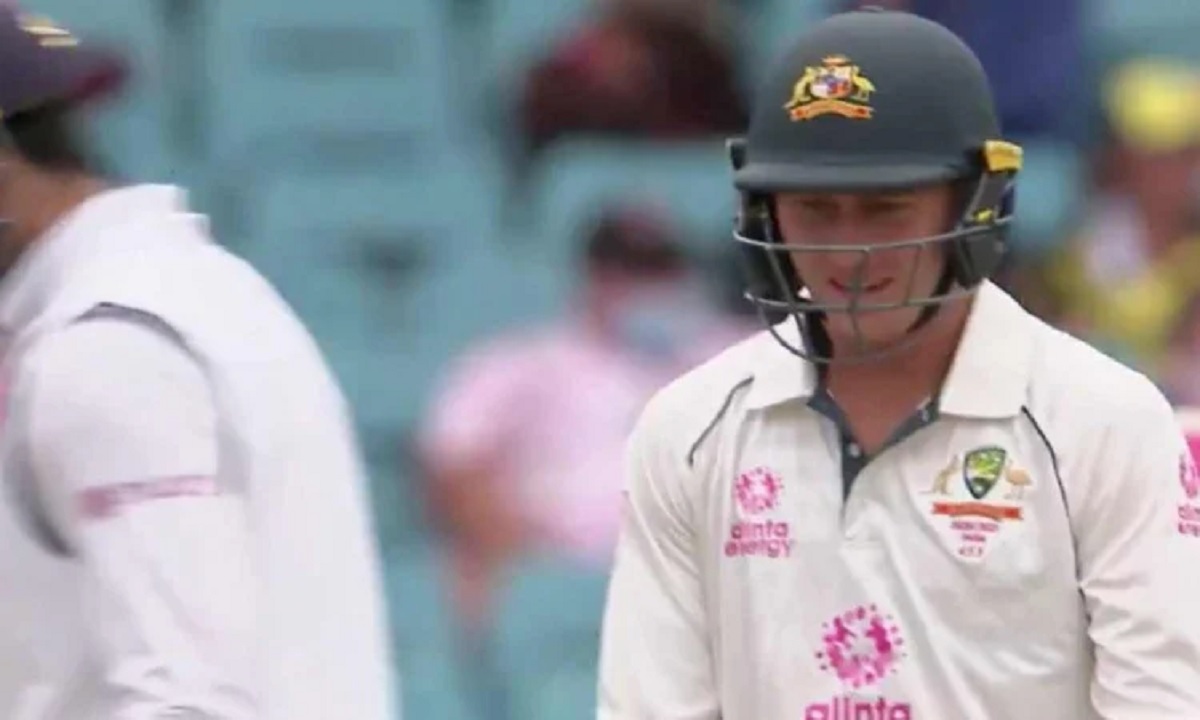 The aggressive Aussies have mellow down while Indians, too, haven't indulged in any confrontations. However, Indian wicket-keeper Rishabh Pant has been in the ears of every Australian batsman.

In this video, Labuschagne can be heard asking Shubhman Gill about his favorite player, Sachin or Virat. He then went on to ask Rohit Sharma about his quarantine period and what did he do during the period. He didn't get the answer.

It has been clear that Australia captain Tim Paine has put Marnus Labuschagne into that position not just for fielding, but keeping the batsmen busy as well.