Aus vs Ind: We Have Plans To Keep Kohli Out Of Runs In The First Test, Says Langer

Australia head coach Justin Langer on Tuesday said that his team has planned well against Virat Kohli for the first Test to be played at the Adelaide Oval, adding the hosts will look to take the India skipper out of the game by drying up runs. 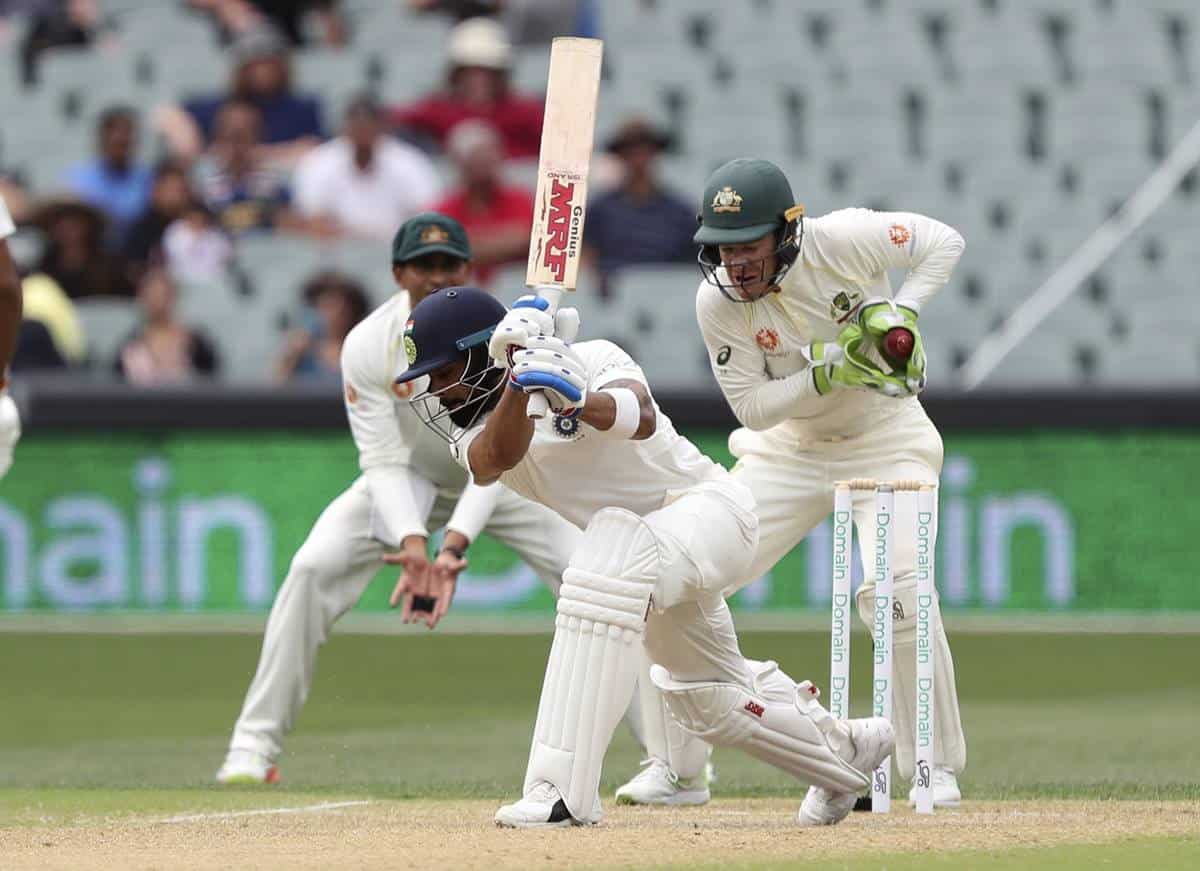 "We have to control our emotions...He (Kohli) is a great player, great leader. I have said over and over again I have got so much respect for Virat Kohli but we are going to be really well-planned for him because we know how important he is for India as a leader and as a batsman. We will have our plans in place. The next trick is to execute them and hopefully keep him out of the game with his runs," said Langer while speaking to the reporters.

"And at the end of the day, that is what is going to have the impact --- the runs that he scores. Hopefully, we have got our plans right. We have seen a lot of him now. He has seen a lot of us too. So it should be an amazing contest," he added.

The head coach, however, said that having played seven day-night Tests in comparison to India's one does not give Australia any advantage over their opponents in the pink-ball fixture that begins on Thursday.

The former Australia opener, who took over charge of Australia following the Sandpapergate controversy, refused to term the forthcoming four-match Test series as revenge series.

India, under Kohli in the 2018/19 series, became the first Asian side to beat Australia in a Test series in their own den. The series featured stellar performances from batsmen Cheteshwar Pujara, Rishabh Pant, and Kohli and the fast bowling battery featuring Jasprit Bumrah, Mohammed Shami, and Ishant Sharma.

"Revenge is never a great word for it. There is great rivalry built up between Australia and India. I mean it goes way back. It is a great rivalry for world cricket. I have said it many times, beating India in India in 2004 was the Mount Everest of my personal career because we knew how hard it was and in the past India have found it really hard to win over here," said the 50-year-old.

"For a lot of Indians and I never heard Virat say that, but beating us here last time -- there are moments that are very important to cricketers and India experienced that two years ago, we experienced it in 2004," he added ahead of the first Test that will be telecast on Sony Ten 1, Sony Ten 3 and Sony Six.