Australian opener David Warner is still fighting to be match fit for the Third Test against India in Sydney, but said Saturday it was "highly doubtful" he'd be 100 percent if he did play. 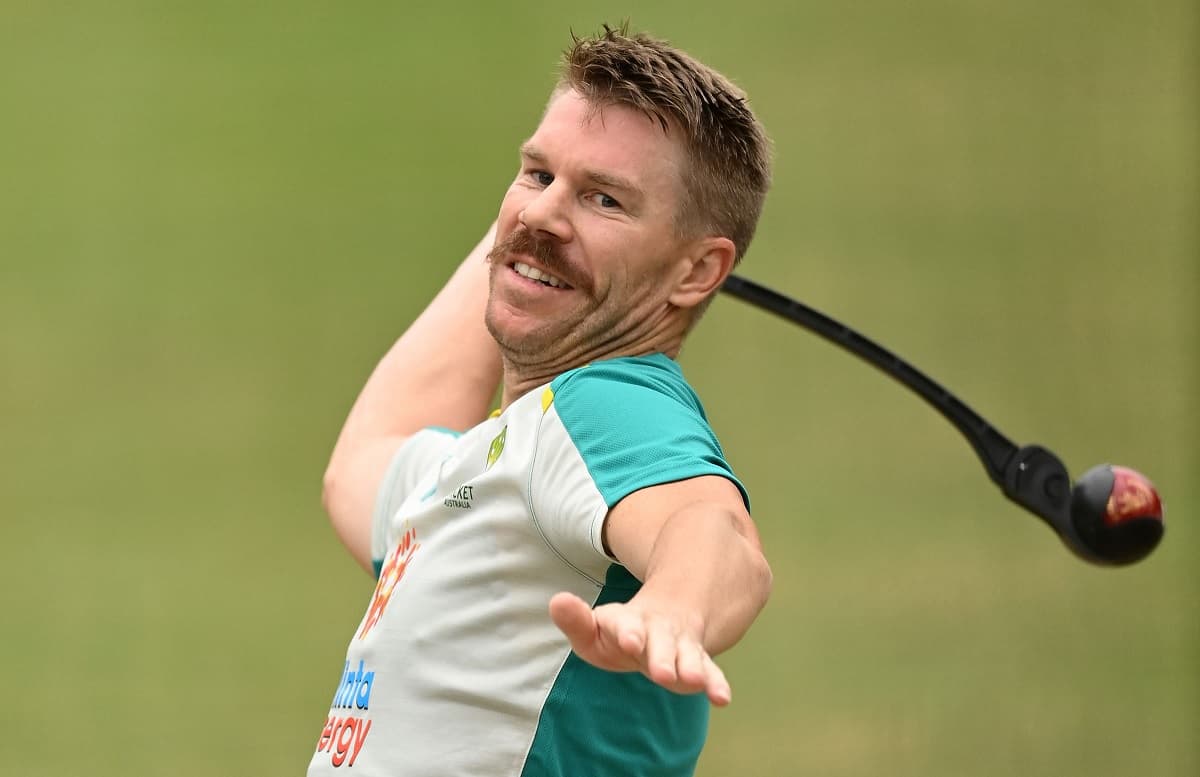 The explosive opener was named in the squad after he sat out the first two Tests with a groin injury and has been badly missed as Australia's top order struggled to build partnerships.

"We've got a training session today and tomorrow so I can't give you any more indication of where I'm at," Warner told media. "Am I going to be 100 percent? Highly doubtful."

After rejoining team training, he was confident in his batting but was still uncertain he would be able to hold his own in the field in his current condition.

But, he said, the final call would be made in the coming days and he was preparing to be part of the side.

If he does run out for Australia, he will likely replace Joe Burns who was dumped from the squad after struggling in the last two Tests.

While debutant Will Pucovski is also expected to be fit after a concussion in warm-up matches, Warner said selectors were still weighing up who would be his potential opening partner with Matthew Wade also putting his hand up.

"If you have me and Wadey out there and we get a little bit of a sniff, the run-rate could be could be quite high, but at the end of the day it's what the selectors go with."

Reflecting on Australia's lack of partnerships in the top order, Warner said Australia needed to up its urgency at the crease to tackle India's bowling attack.

Australia won the opening Test in Adelaide by eight wickets, with India levelling the series on Tuesday with an eight-wicket win in Melbourne.

Despite an outbreak of Covid-19 in Sydney, Cricket Australia has confirmed the third Test will be held at the SCG on January 7, with players expected to arrive on Monday.

The virus cluster, which emerged earlier this month, has forced authorities to put parts of the city in lockdown and place restrictions on travel to other states.

But officials were still confident the Test would be able to go ahead before the teams travelled to Brisbane for the final Test on January 15.