AUS vs IND : Tim Paine Blames Himself For The Poor Performance Of Lyon and Starc

Australia skipper Tim Paine has said he is not worried about the lack of wicket-taking form of Nathan Lyon and Mitchell Starc as he took the blame on himself for squandering opportunities to deny them wicket on the last day of the third Test against India in Sydney. 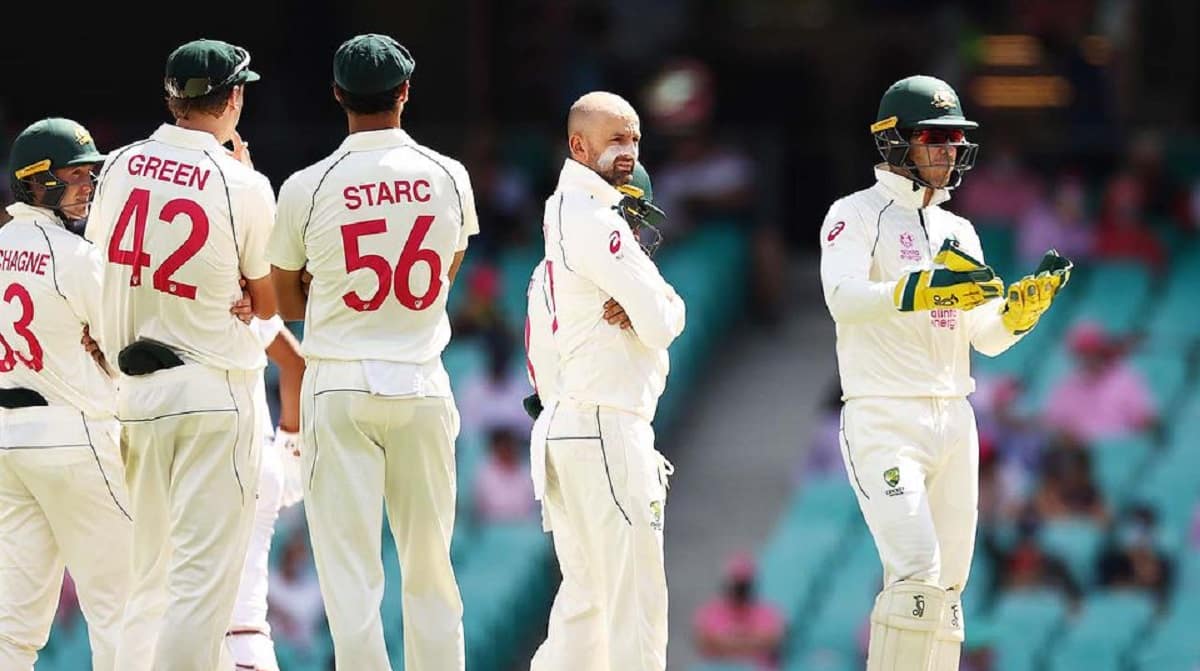 Lyon has taken just six wickets while Starc has taken nine in the three Tests of the series so far.

"I think he (Lyon) has bowled okay. I thought in the first Test match in Adelaide, he created heaps of chances and didn't get a hand. I thought the other day he bowled beautifully. If I hadn't dropped a couple, it would have been a completely different story. Nathan Lyon playing 100th Test match -- that is not easy. Absolutely top of the tree, how good he is. I don't think that has changed. I don't think it will change," said Paine on Thursday ahead of the fourth and final Test.

"No, I am not seeing any decline in him. Sometimes you get wickets, sometimes you don't. It is still coming out of his hand beautifully. At times Indians have played him well, at times he has bowled well. Looking at the footage, he has created chances, some of which we have dropped. He will have a huge role to play in this Test," added the Australia skipper.

Paine said that Starc is being his natural self -- sometimes consistent, sometimes inconsistent.

"He is just that type of bowler. Some days he is what he is, he looks like he one of the great bowlers of the world and the next day he has a bad day like the rest of us. Even in the last day at Sydney, he had a nice spell. We know how good he is. We know on his day, he can rip the Test match apart. But that is not going to happen every day," added Paine.