AUS vs IND: This Horrible Record Can Definitely Give A Wake Up Call To Captain Kohli

India have now gone six innings in three Test matches this year without getting a total of 250, but the India skipper Virat Kohli says it is not alarming. He termed the poor show as a molehill and asked people to not make a mountain out of it. 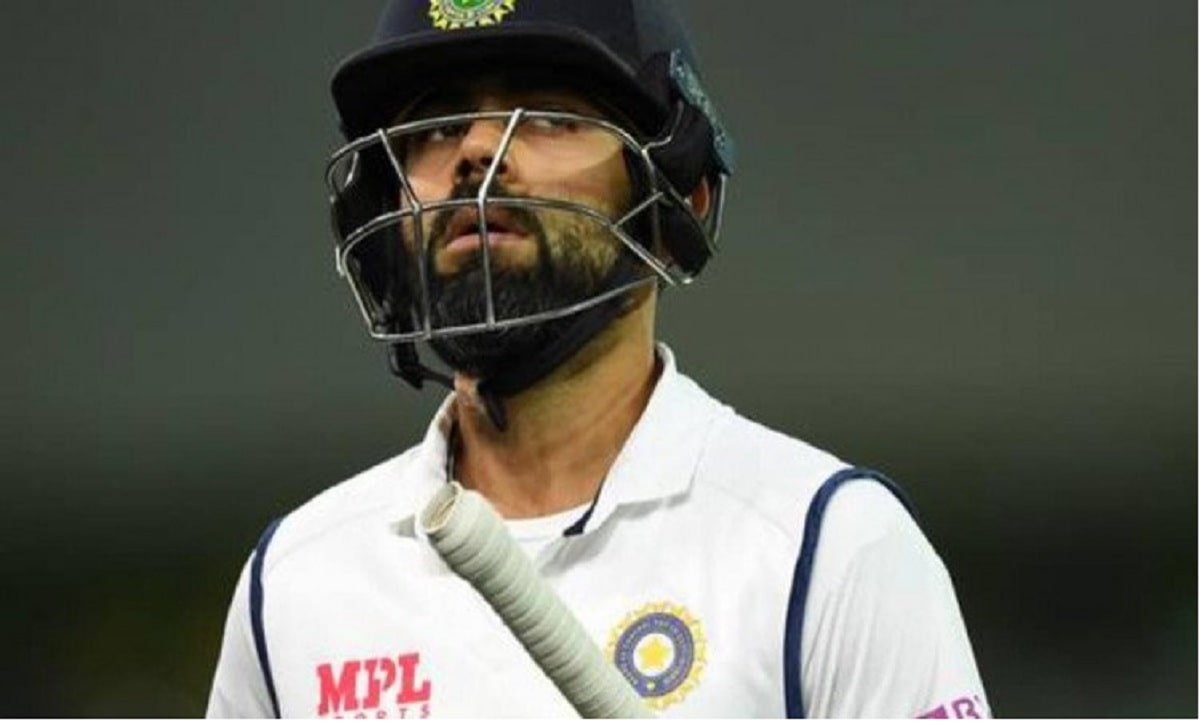 
AUS vs IND: Team India Made An Unwanted Record Over 142 Years Of Test Cricket History

India have played only three Test matches so far this year and lost all, as the majority of the year has been lost to Covid-19 pandemic.

Against New Zealand in February-March, India managed 165 and 191 in the first Test at Wellington and then 242 and 124 in the second Test at Christchurch. The visitors made 244 in the first innings here but were shot out for 36 in the second innings, and lost the match by eight wickets.

Asked if these kind of collapses bother him, Kohli on Saturday said, "Playing at the highest level there will always be collapses again and again. We have to accept our mistakes and understand what we need to work on. This is not club level cricket. There is pressure involved at different stages, and as batsmen we take a lot of pride in doing the job for the team."

The India skipper, who returns home after this Test to be present at th time of the birth of his first child, added that this is not an alarming situation.

"We definitely don't feel like we are vulnerable to getting bowled out so cheaply and or vulnerable for a collapse on a regular basis. So I don't think it is anything alarming. We can very well sit here and make a mountain out of a molehill," he said.

"It is basically looking things in right perspective and knowing what we need to do as a team moving forward to Melbourne and how the structure needs to be built and plans need to be relaid rather than going too much into the past of what has happened and let it linger on in the future. That is not productive at all. The team does not think like that. You learn from your mistakes and move forward."