Sachin Tendulkar, Ajit Agarkar, and Zaheer Khan were still part of the Mumbai squad when pace bowler Shardul Thakur made his debut in Ranji Trophy first-class cricket in Jaipur over eight years ago. 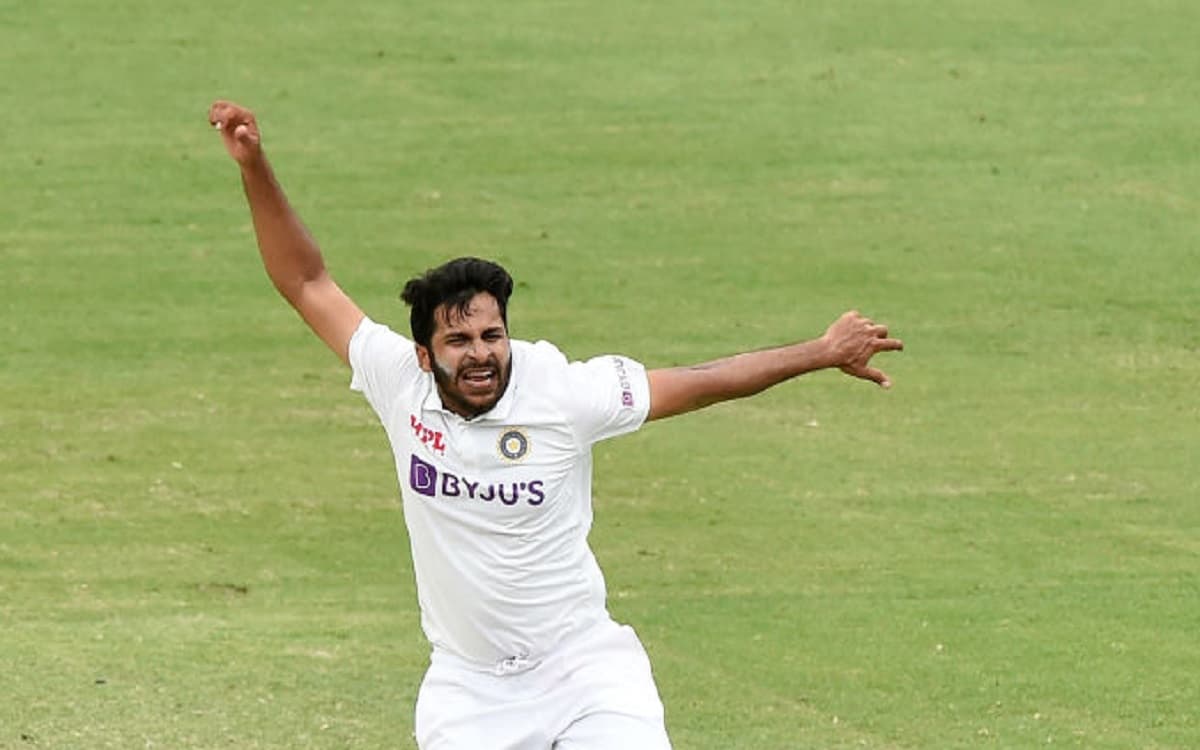 The three India international stars did not travel for the games against Rajasthan to Jaipur that season after having played Mumbai's first match at the Wankhede Stadium against Railways.


'Will Be Available To Play' For Pak Once Misbah And Co. Leave: Mohammad Amir

Tendulkar and Zaheer had to join the India squad that was to play England in the home Test series.

Thakur couldn't grab the chance he got with both hands. In the Jaipur game, captained by his schoolmate and now India Test opener Rohit Sharma, he picked up just one wicket. In the next, he couldn't pick up any and was subsequently dropped.

Mumbai brought him back later in the season for the semi-finals and the three-wicket haul against a weak Services side was his only further success.

Mumbai, however, kept faith in him for the next season and he delivered, returning as the second-highest wicket-taker for his team with 27 scalps. He has never looked back since, chipping in with batting performances as well.