Early on in his innings on the fifth and final day of the third Test against Australia, India's R Ashwin was peppered with short deliveries one of which hit his ribs and the other went past his grille. 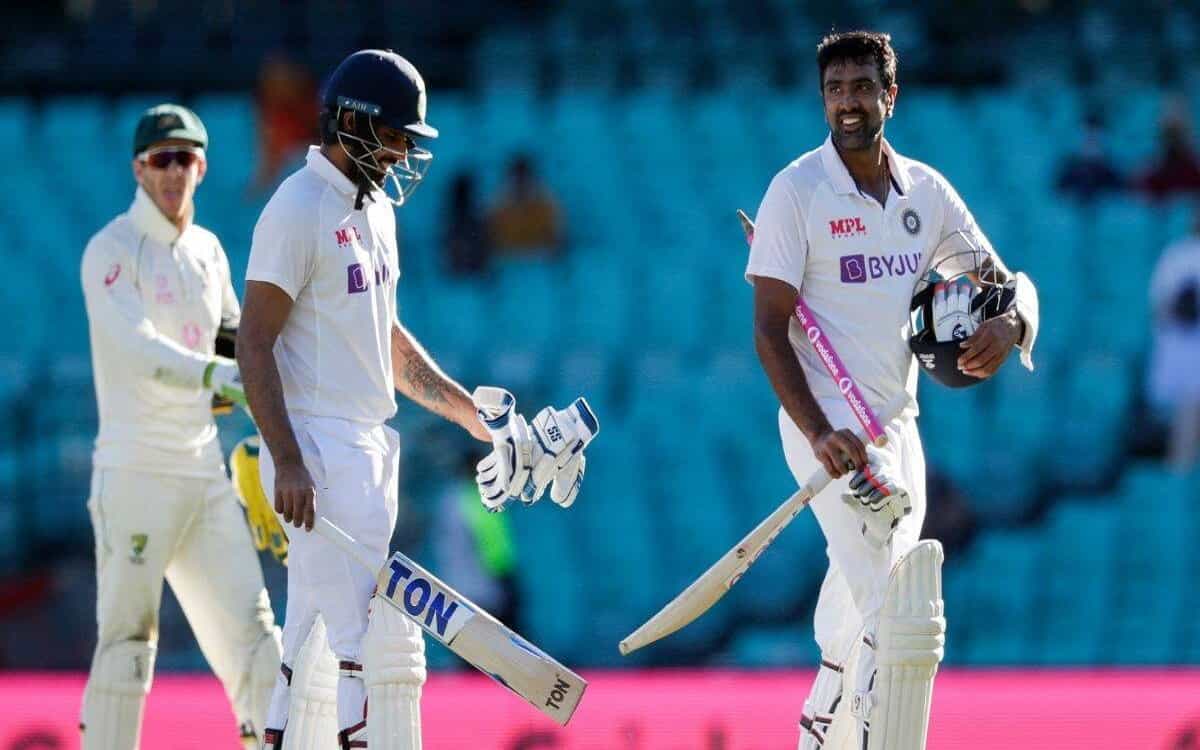 The undeterred off-spinner then tried to take it on by going for a pull shot. He was almost caught, but Sean Abbott dropped him at short mid-wicket.

With partner Hanuma Vihari suffering from a hamstring injury and unable to run, the two batters decided that Ashwin would take on the spinner Nathan Lyon while Vihari, who could sway and evade the short ball, would face the fast bowlers.

And whenever Ashwin would be put up against the pace bowlers, Ashwin would walk in and defend his ribs. It helped that many of Australia's short-pitched stuff was misdirected and inaccurate after the early burst, especially Mitchell Starc's.

The off-spinner, however, said that having the likes of Jasprit Bumrah in the nets has helped him counter the short balls.