Australia head coach Justin Langer has praised his team's Test captain Tim Paine for his performance and leadership, calling him their "most important player". Langer, however, added that Adam Gilchrist remains the best-ever wicketkeeper-batsman for transforming the game of cricket. 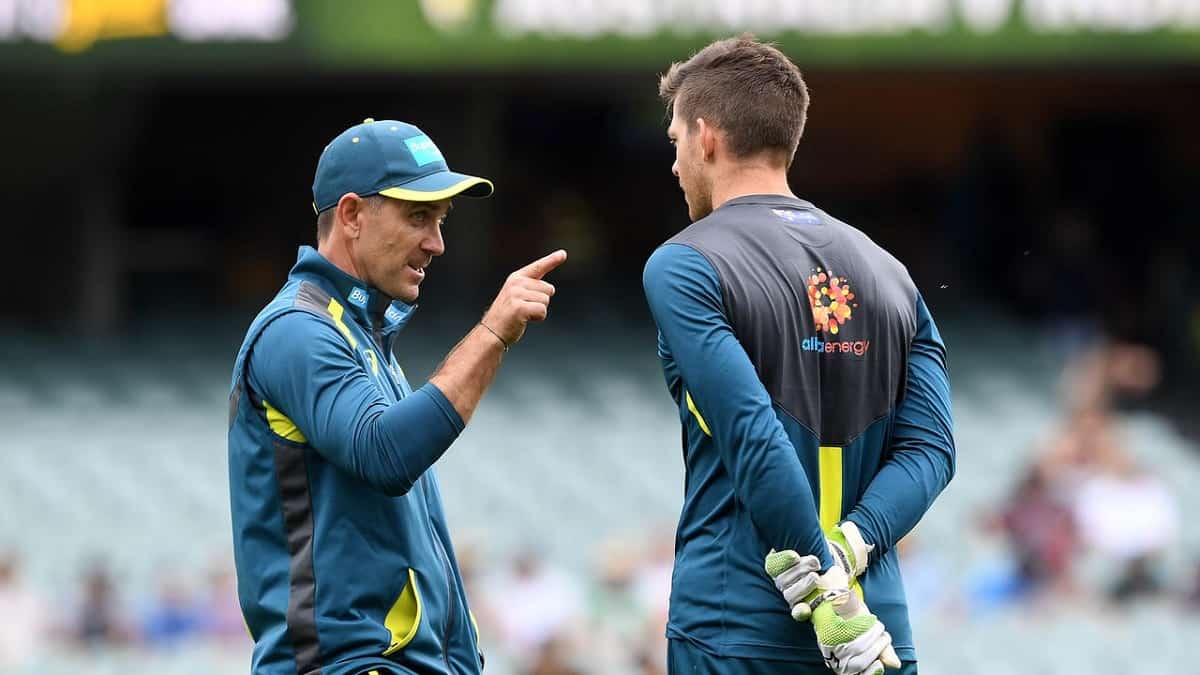 Paine scored an unbeaten 73 against India in the first Test at the Adelaide Oval, rescuing his side from a precarious situation of 111/7 in the first innings and taking it to 191, just 53 runs short of India's total of 244. Australia then bundled out India for a mere 36 in the second innings and went on to win the match by eight wickets.


Aus vs Ind: Aussie Cricketers To Spend Christmas With No Families, 1st Time In 40 Years

"I have got enormous faith in Tim Paine, whether it is his wicket-keeping, batting and I have said publicly and privately last year that he is our most important player. Because he is our lead wicketkeeper, his leadership on and off the field is incredible and we saw how he can play. He batted very well in the first innings under pressure...He is a great player, great leader and I love having him in our team," he added.

"Paine has made some good contributions, had very important partnerships. During the Ashes and the summer last year. I don't lose sleep over him," the head coach further said.

Australia will look to extend their lead when they take on Team India in the second Test beginning Saturday at the Melbourne Cricket Ground (MCG).