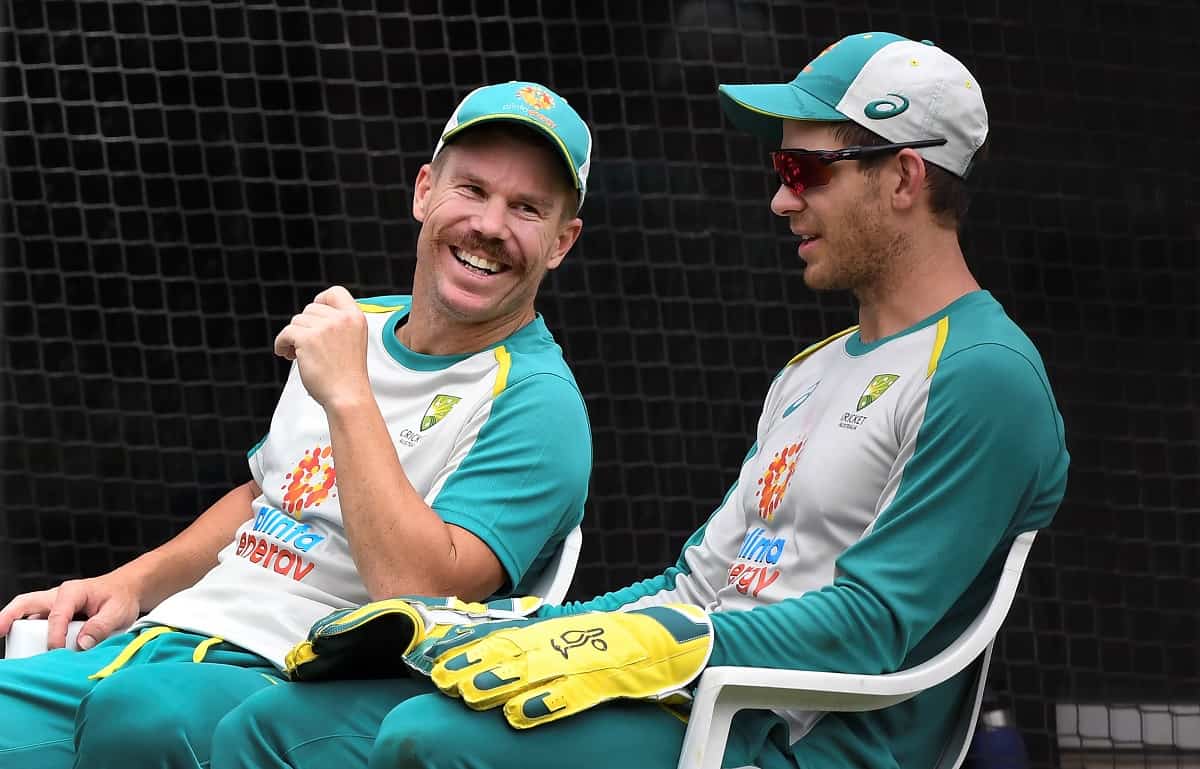 Warner had missed the first two Tests with a groin injury he picked in the preceding ODI series played in November.

"Obviously with David (Warner) playing and potentially more, there are some conversations that need to be had first. Davey's been awesome, he brings really high intensity and fills guys around him with confidence," Paine told the media on Wednesday morning.

"If he gets in and gets away, he puts the pressure back on the opposition better than most particularly the opening batsmen. Regardless who we are playing against, we are a better team by a margin when David Warner is in it by the runs he scores. He protects our middle-order. We have Marnus (Labuschagne), Steve (Smith) coming in when the bowlers are a bit tired then obviously it is a huge advantage for us. David has got a huge role for us and he has played well throughout career," he added.

The 36-year-old Australia skipper also said that Warner brings a lot of energy and impact to the side and has an impact on the team with it.

"He's a player that you love having on your side. He's always got plenty to say, really energetic, very professional and I've always loved playing," said Paine.

"He's a player in this team guys love to have in the side, so he's made an instant impact with that energy and intensity that he brings," he added.

The four-match series is currently tied at 1-1 with Australia winning the first Test in Adelaide while India registering a win in the second in Melbourne.