Aus vs Ind: Melbourne To Host Third Test If Covid Rules Out Sydney

Back-to-back Tests against India in Melbourne could be played if Sydney is ruled out because of the coronavirus outbreak in the city, Cricket Australia said on Thursday. 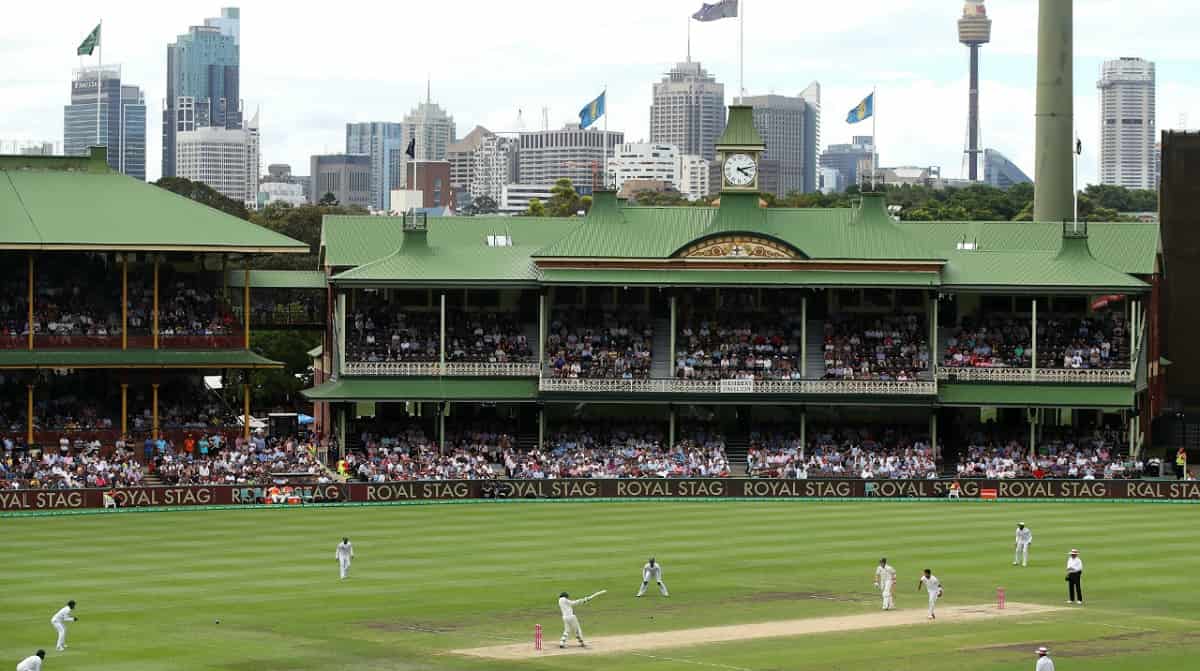 A Covid-19 cluster emerged in Sydney last week and has grown to more than 100 cases, with parts of the city in a snap lockdown and restrictions placed on travel to other states.

Cricket Australia interim chief Nick Hockley said a final decision on the third Test venue would be made during the second Test in Melbourne, which begins on Saturday.

"The record testing numbers and the drop in new community transmissions in NSW have provided cause for optimism, however, if the situation in Sydney deteriorates, we have strong contingency plans in place," Hockley said.

There had been speculation that two Tests could be played in Brisbane if Sydney were to be axed, but CA said its preferred option was Melbourne, followed by the fourth and final clash at the Gabba as scheduled.

If Sydney goes ahead, getting players to Brisbane could pose a problem after Queensland state effectively closed its border to the city.

But Hockley said CA was working to secure exemptions to allow players, officials, broadcasters, and media to travel between the cities should restrictions remain.

"We are working constructively with the Queensland government and have been encouraged by the positive nature of discussions with them," he added.

Australia won the opening Test in Adelaide by eight wickets on Saturday.