Right-handed Australia batsman Marnus Labuschagne has stated that he would "love" open the innings in the final ODI against India if asked to in absence of David Warner. 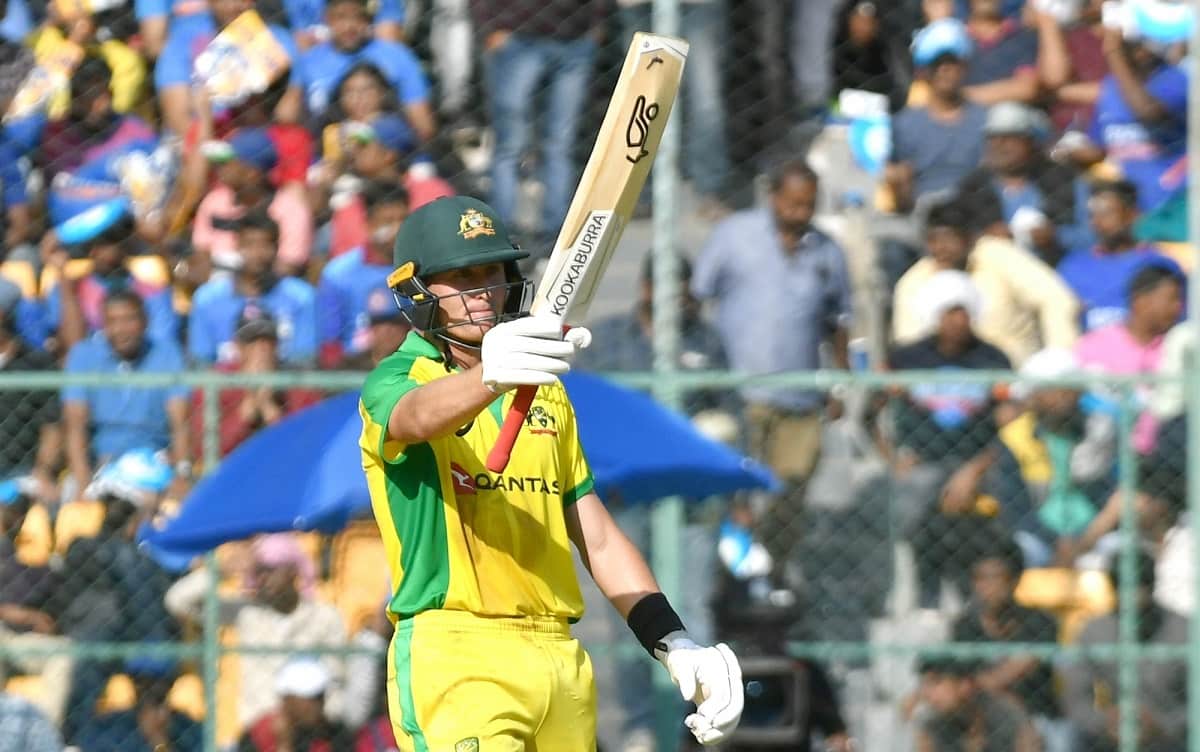 Warner, who suffered from a groin injury during the second ODI on Sunday, has been ruled out of the remaining white-ball fixtures, which include Wednesday's ODI and three T20Is.

"Certainly if I got asked to open the batting absolutely it's an opportunity that I would enjoy doing. We'll wait and see how our team shapes up for the next game and see the balance of the side, but yeah I would love doing it," Labuschagne was quoted as saying by ESPNcricinfo.

"My role at No.4 is just to read the situation of the game and play my role accordingly," he added.

Australia, after posting 374 in the first ODI, came out with an even better batting performance on Sunday as they posted a mammoth 390-run target for the Men in Blue, which the visitors failed to chase down and fell short by 51 runs.

Steve Smith top scored with 104 for the hosts while Labuschagne contributed with 70 off 61 balls with the help of five 4s.

"We had Steve in so when I came to the crease it was just about building a partnership and a bit of momentum with him, and taking a back seat for the start of my innings. When he was dismissed then me and Maxy (Glenn Maxwell) could play a bit more expansively," said Labuschagne.

"It was really nice to be able to do the job at the back of the innings, which is something that I haven't had too many opportunities at. But I definitely think it's very important that I read the game and understand the situation of the game and play accordingly," he added.

D'Arcy Short has been called in as Warner's replacement in the T20I squad for the three-match series which begins Friday. Additionally, right-arm pacer Pat Cummins has been rested from remainder of white-ball matches in a bid to keep him fresh for the Test series.

Australia, who have already won the series, will aim to go for the clean sweep when the two teams face each other at the Manuka Oval on Wednesday.