Aus vs Ind: Laxman Expecting Rohit To Open Ahead Of Agarwal In Sydney Test

Former cricketer VVS Laxman believes star batsman Rohit Sharma, who will most likely replace opener Mayank Agarwal in the India XI for the third Test against Australia beginning Thursday at the Sydney Cricket Ground (SCG), can score a big hundred if he can get his eye in. 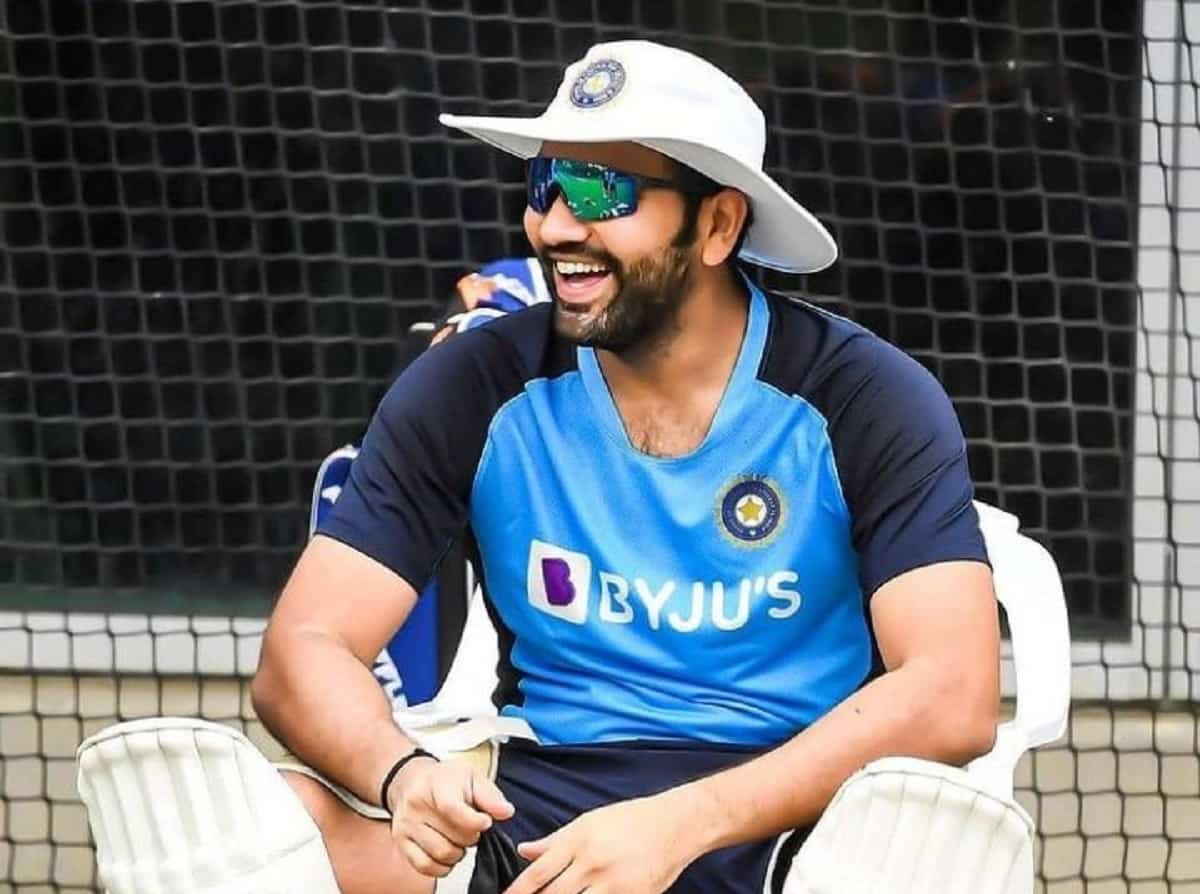 Rohit missed the first two Tests of the ongoing Border-Gavaskar Trophy as he was serving his quarantine period in Sydney. He had arrived late in Australia because of a hamstring injury he sustained in the Indian Premier League (IPL).

"Definitely one of the batsman has to miss out, probably Rohit Sharma will come in place of Mayank Agarwal, because Rohit, since the South Africa series has been a regular opener. He has a tremendous record as an opening batsman," Laxman said while speaking on Star Sports show Cricket Connected.

"I think the Indian cricket team will be very pleased to have Rohit Sharma back, especially when Virat (Kohli) is not there, you want more experience in the Indian dressing room, because now is the perfect opportunity for us to go 2-1 in Sydney and then probably win 3-1.

"Rohit Sharma himself would like to showcase his talent, because I always feel that his style of batting and talent is very suited for the Australian wicket. So, if he gets his eye in, if he sees through the new ball, I'm sure that a big hundred is on the cards as far as Rohit's batting is concerned," he added.

India registered an emphatic eight-wicket win over Australia in the second Test of the ongoing four-match series, days after suffering a humiliating loss in the first Test when the team got bundled out for mere 36 at the Adelaide Oval.

The win in the Boxing Day Test at the Melbourne Cricket Ground was also remarkable considering India were without their talismanic batsman Kohli and ace pacers Ishant Sharma and Mohammad Shami.

"Well, I think, see a lot can be talked off the field but I think the reply, and a very a fitting reply has been given by the Indian team. It's obvious that once you're bowled out for 36, various cricket experts will think that Virat Kohli leaving the series and Shami being ruled out, the Indian team could sort off disintegrate and could result in a very poor outings in the reminder of the series but credit to the entire team, support staff, the way they bounced back positively," said Laxman while lauding Team India's fighting spirit.