Aus vs Ind: Langer Hopeful Struggling Warner Will Get Fit For Third Test

Australia opening batsman David Warner is struggling to get fit for the third Test match of the ongoing series against India. The third Test begins in Sydney from January 7. 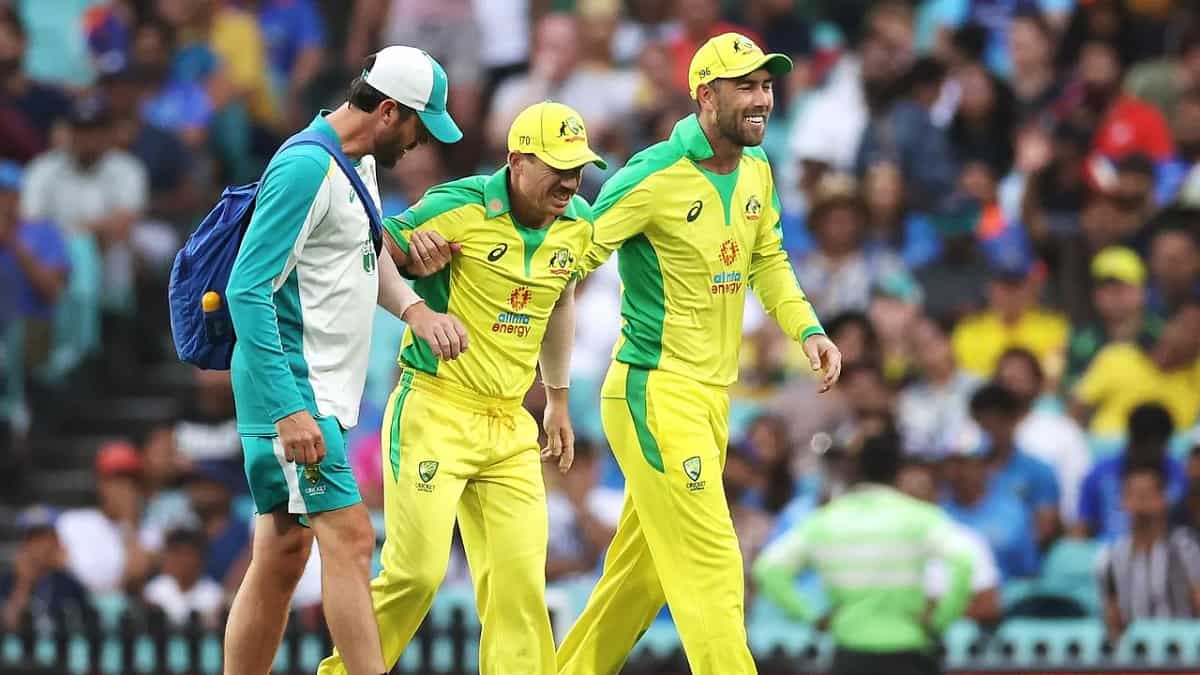 Australia coach Justin Langer had, prior to the second Test, said that the Aussie opener is struggling with his running.

He reiterated the same during the ongoing Test match but said he is hopeful Warner will get fit for the third match.

"There's no one more professional and he's doing everything possible. We saw him bat the day before the game, he's batting again this afternoon at the MCG, so in terms of his batting he's flying... he's still having some trouble with his groin," Langer told former Australia skipper Ricky Ponting during an interview on Channel 7.

"His running between the wickets, his movements all the time, so he's getting closer and we're hopeful he will come good, he's certainly hopeful he'll come good, but time will tell. We've still got a few more days to the next Test match."