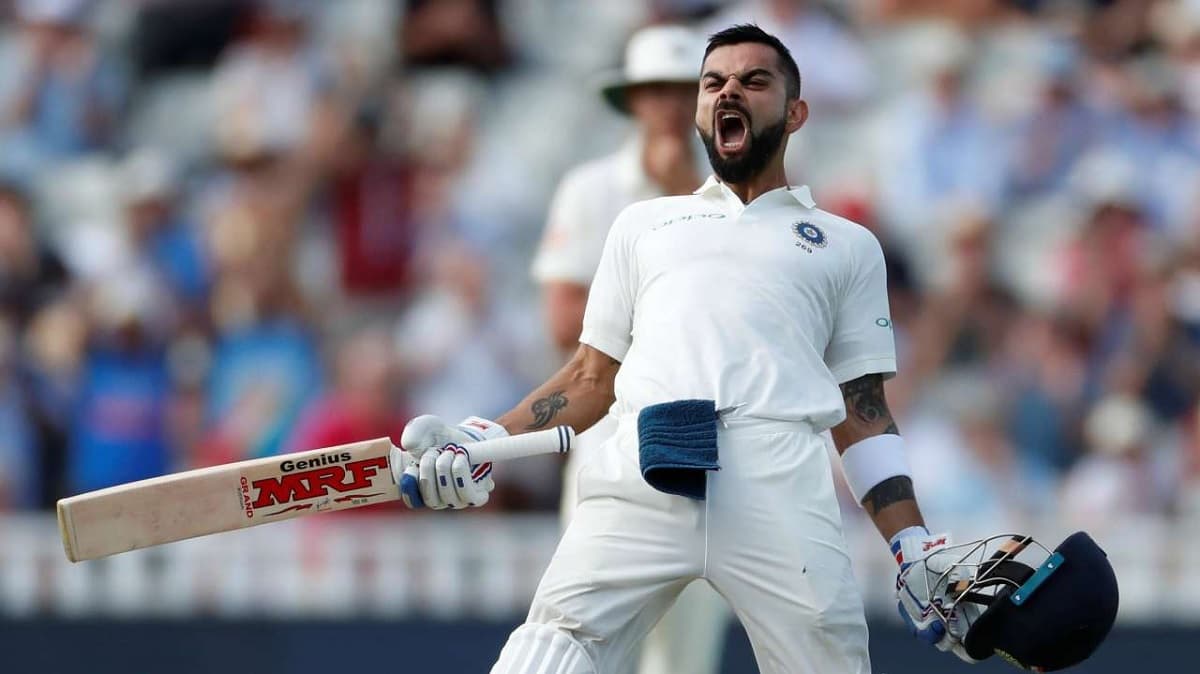 The superstar batsman, who has a reputation as one of the sport's most aggressive players, said this week's opening Test in Adelaide would be highly competitive, but would not get personal.

"It's going to be high-voltage cricket because we have quality players on both sides and they are all hungry and eager to perform... it's definitely going to be as competitive as it has always been," he said.

"I think all of us are getting smarter and a few more years into our careers so we want to make better choices," he added.

The new, friendlier, attitude has been evident during their limited-overs series leading into the four-Test showdown, with players laughing and joking on the field.

Kohli said it was partly due to the Indian Premier League, where Australians and Indians often play on the same team, but also the coronavirus pandemic that rocked sport this year.

"I think this year has made people realise a lot of things which might not have been necessary in the past, where you hold grudges or you have unnecessary tensions between teams or individuals, which is absolutely pointless," he said.

"It could be a combination of playing a lot of IPL cricket together, Australia changing their approach to an extent and also just the way things have panned out this year.

"Everyone is just grateful for the opportunity to be back on the field."

India clinched their maiden series in Australia in 2018-19, triumphing 2-1, but they face a tougher assignment this time.

Not only is Steve Smith back, having missed that series while banned for ball-tampering, but India face their first pink-ball Test against Australia, and only their second ever.

In contrast, Australia has played seven day-nighters and won them all.

"A pink-ball Test is probably going to be a bit more challenging in terms of conditions and how the ball moves around in the evening," said Kohli.

"For us, it's about being able to adapt to different conditions... you can take inspiration from the past but I don't think that guarantees anything and we have to stay in the present."

Adelaide will be Kohli's only Test in Australia, with the 32-year-old returning home afterwards for the birth of his first child.

It shapes as a big setback for India, but Kohli said he had faith in the team and Ajinkja Rahane, who will assume the captaincy when he leaves.

"We have had a lot of mutual understanding and respect over the years, some great batting partnerships together which is based on trust and understanding what needs to be done," he said of Rahane.

"I'm pretty sure he will do a tremendous job. I feel like this is really his time to step up and perform strongly as an individual and then as a captain as well."