Aus vs Ind: Kohli Confident India Will Bounce Back From Batting Nightmare

India captain Virat Kohli insisted Saturday he was "very, very confident" his team would bounce back from their worst-ever batting display, blaming a poor mindset for the side throwing away the first Test against Australia. 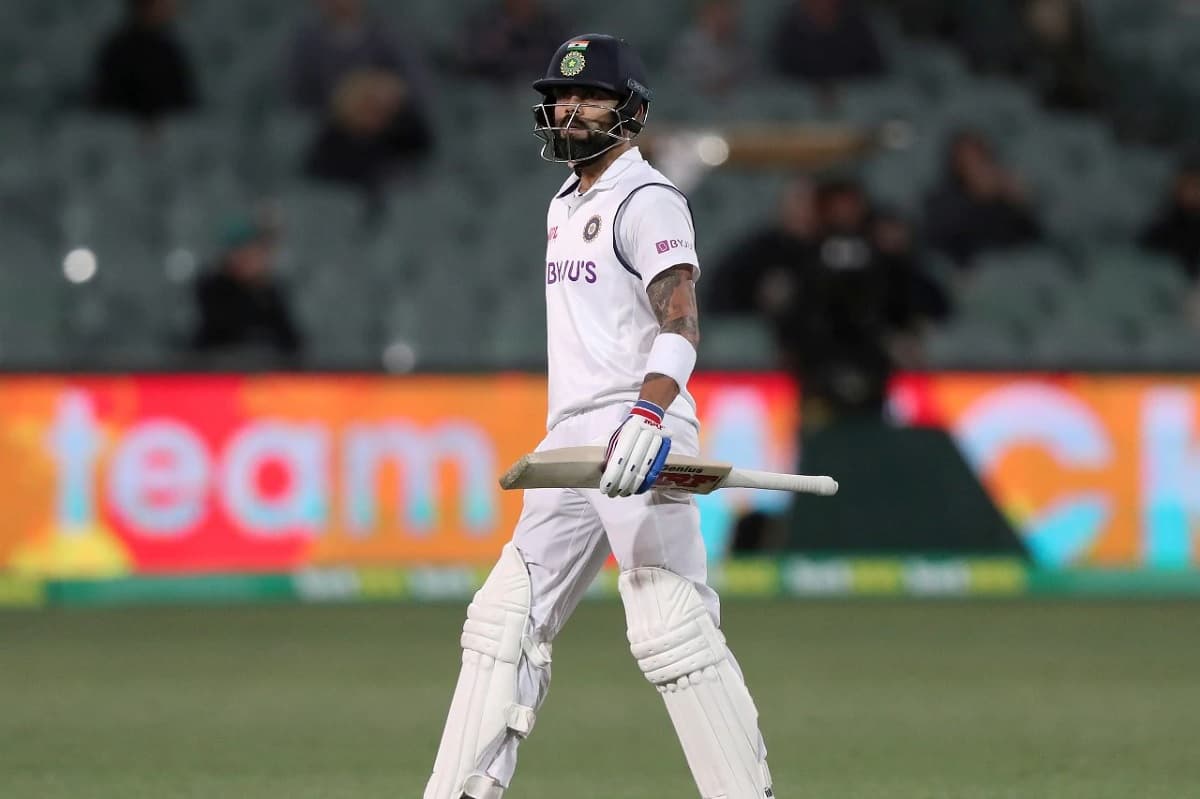 The visitors were skittled for a humiliating 36 in their second innings -- their lowest Test score of all time -- to lose the day-night game in Adelaide by eight wickets inside three days.

Compounding their problems, Kohli will now head home for the birth of his first child, missing the final three Tests, while fast bowler Mohammed Shami has been sent for scans for a right arm injury.

Despite this, Kohli said they could fix their problems before the second Test in Melbourne next week.

"I definitely would have loved it if we had won this game, with me leaving, but this is Test cricket and anything can happen at any stage," he said.

"I am confident that the team is going to bounce back strong in Melbourne and a few of the guys are going to realize their true characters and how they can step up for the team.

"I don't think we have ever had a worse batting performance so we can only go upwards from here."

After starting the day on nine for one, India capitulated to some sizzling bowling from Pat Cummins and Josh Hazlewood in less than 22 overs, with no batsman reaching double figures.

Kohli, who scored just four, admitted India lost their way, with the wickets falling so quickly that "no one could make any sense of it".

"To be honest there were some good balls but the ball didn't do anything drastic. I think it was the mindset, it was very evident," he said.

Although the scorecard made for dismal reading, Kohli said he had never been one to dwell too long on the past.

"Playing at the highest level, there will definitely be collapses again and again and we have to accept our mistakes and understand what we have to work on," he said.

"We don't feel we are vulnerable to getting bowled out so cheaply ... I don't think it is anything alarming."

The second Test in Melbourne gets underway on December 26, followed by Sydney and Brisbane.