Star Australian batsman David Warner Thursday said he was aiming to play the Boxing Day Test against India in Melbourne, calling his injury-enforced absence from the opening clash in Adelaide "devastating". 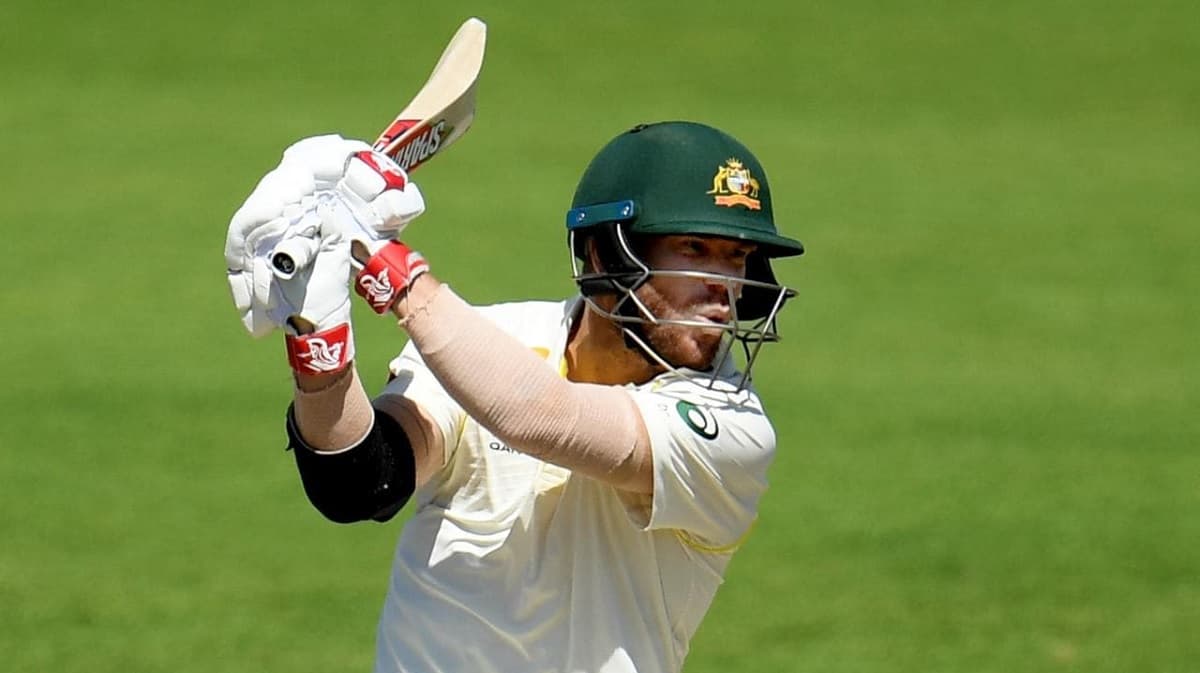 Warner limped out of Australia's second one-day international against the tourists last month in agony after straining his groin.

"I am (hopeful), that's one that I never want to miss out on," Warner told Australian sports radio network SEN about the Melbourne Test.

"(Adelaide's) my first missed Test through injury so I'm obviously very disappointed with that.

"With the big series that it is, it's devastating to miss a Test but I know that the guys who are walking out there are going to put their best foot forward."

With only nine days until the Melbourne Test, Warner said that he planned to increase the intensity of his rehab work.

"Hopefully I can get up and about and start running at a higher tempo," he said.

"If I can run between wickets and move laterally and do some ground fielding by the end of next week, I should be ready to go. Fingers are crossed."