AUS vs IND: Injured Bumrah Ruled Out Of Brisbane Test

India pace spearhead Jasprit Bumrah has suffered from abdominal strain ahead of the fourth and final Test against Australia that begins at The Gabba from Friday. 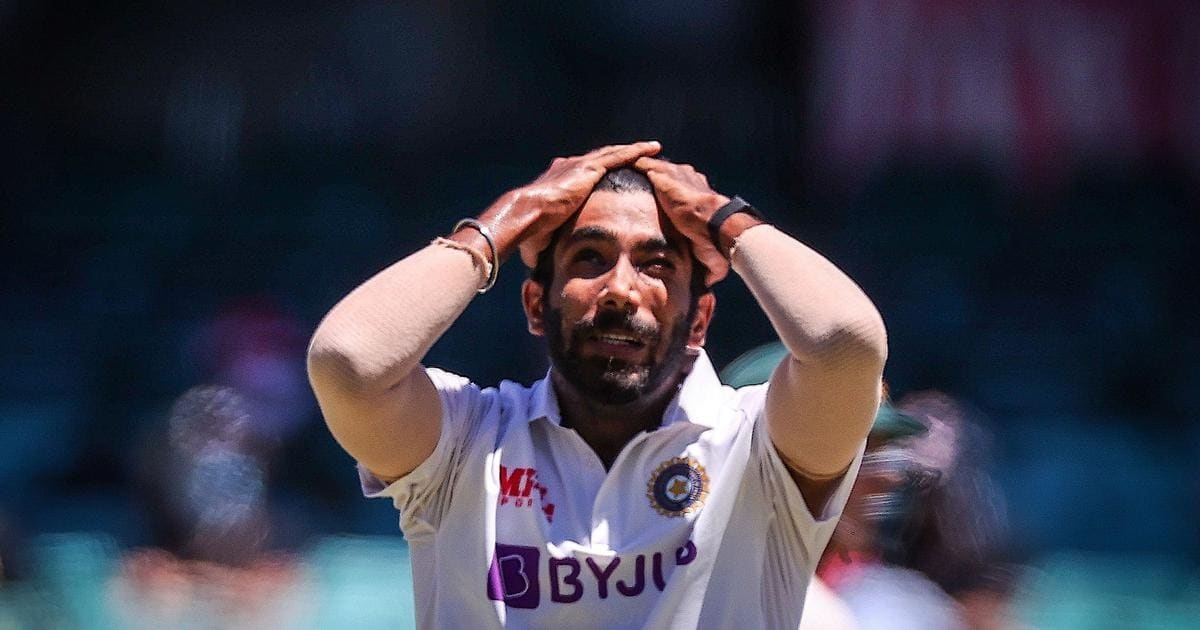 Bumrah was seen holding his stomach during the third Test which ended in a draw at the Sydney Cricket Ground (SCG) on Monday and had undergone for scans.

The team landed in Brisbane on Tuesday afternoon and will assess his injury over the next couple of days.

The right-arm pacer has three days to recover and the Indian team will do its best to ensure his availability for the final Test as his absence following the pullout of Umesh Yadav (injured in second Test), Mohammed Shami (injured in first Test) and Ishant Sharma (who didn't travel at all to Australia), will mean that the visitors will be forced to field a very inexperienced pace attack at The Gabba.