The young India pace attack that restricted Australia to below 400 has earned rave reviews for its discipline from not just the seniors in the Indian camp but also from the Australians. 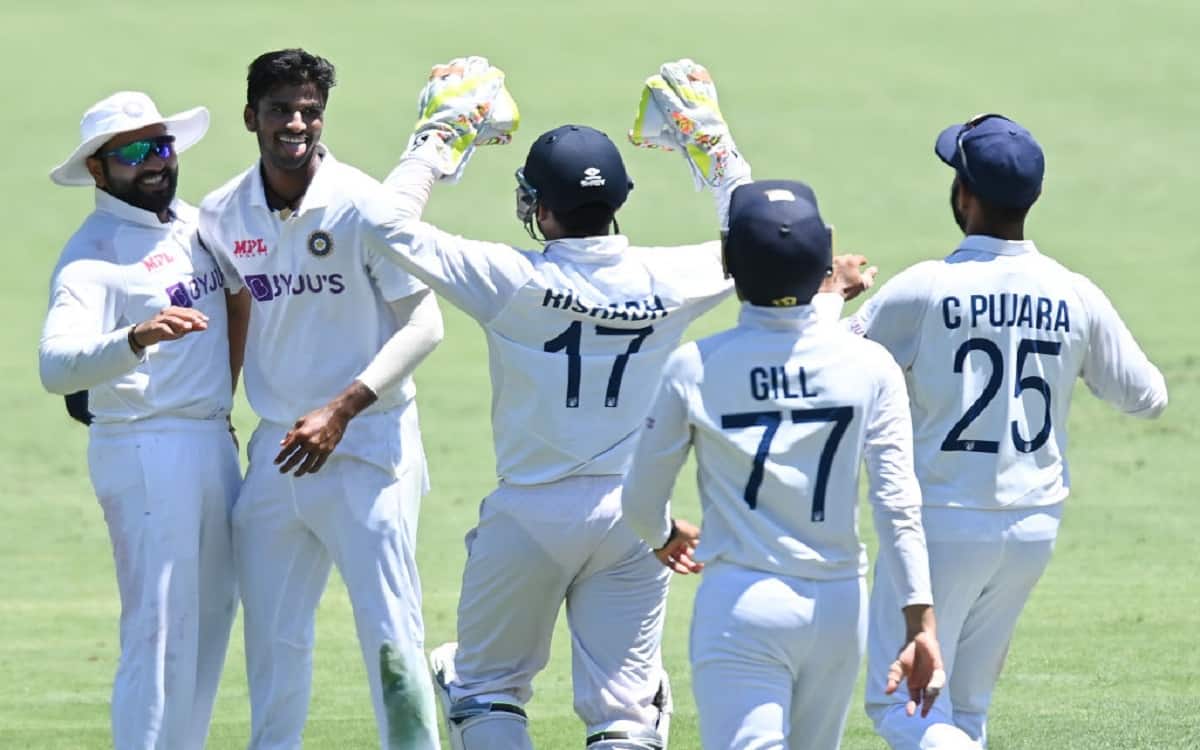 While the Indians had, throughout the series, managed to restrict Australia to within 350, Gabba was the first time the Aussies crossed 350. The hosts scored 369 although the bowling attack was the weakest Indian attack they faced in the last eight Tests against Australia Down Under.


Australia Vs India: Catches Are The Only Way To Win Matches

The combined experience of the Indian bowlers, prior to this match, was just four Tests. There were two debutants in Washington Sundar and T Natarajan. Navdeep Saini, into his second Test only, limped off the field on the first day itself.

"I thought they were very consistent. I don't think you will call that bowling attack weak. You would only call them inexperienced," said Australia's assistant coach Andrew McDonald. "I thought Washington Sundar in particular was disciplined. He filled the role of R Ashwin quite well and kept it tight and was able to take key wickets along the way. For me, his ability to control the tempo of the game was the thing that stood out. Natarajan shaped the ball early. There is a lot to like about him. He is inexperienced. They held their own, applied pressure throughout the innings. They made it difficult at times and bounced back to take key wickets," he continued.