Aus vs Ind: 'How Was Quarantine My Friend', Shastri Jokes After Rohit Joins Team At Melbourne

Indian batting star Rohit Sharma has joined the team at Melbourne on Wednesday at the team hotel. 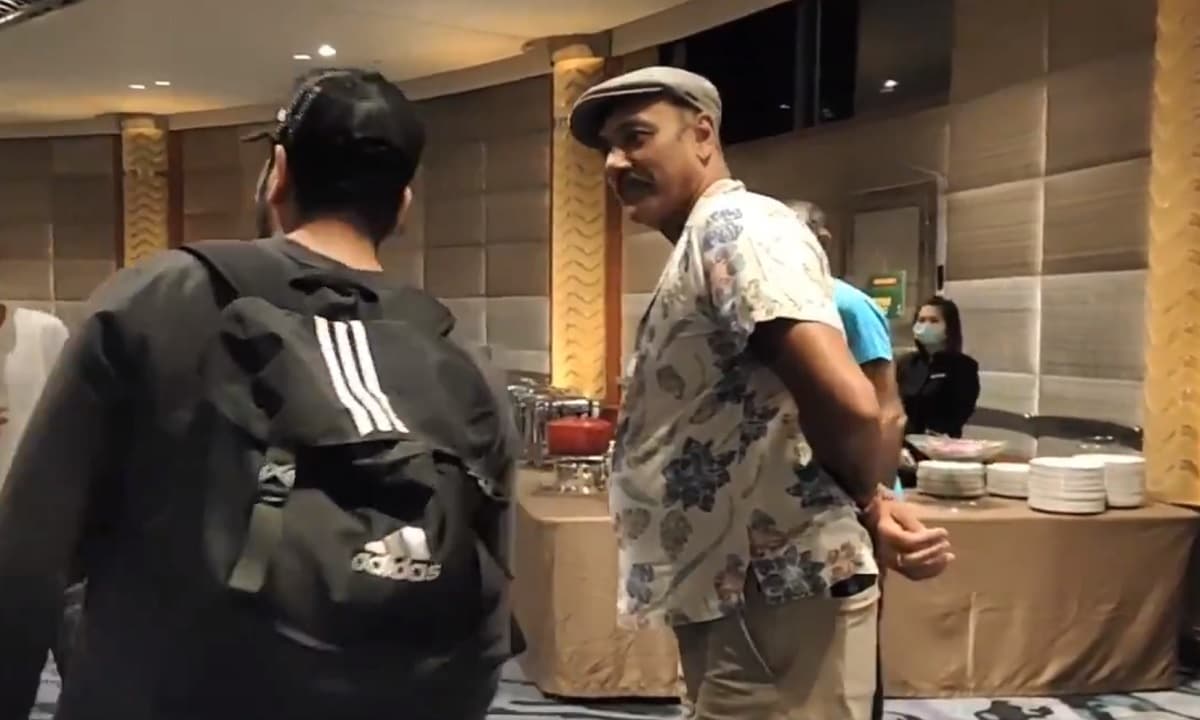 Sharma was quarantining in Sydney for the last 14 days after reaching the Australian shores on 15th December. He was then asked to come to Melbourne since the Indian team will remain here for at least a week before going to Sydney for the third test.

Look who's joined the squad in Melbourne

A warm welcome for @ImRo45 as he joins the team #TeamIndia #AUSvIND pic.twitter.com/uw49uPkDvR

In the video, it can be seen that the teammates were happy to see Rohit back and were joking around with him. Head Coach Ravi Shastri too was looking in a light mood and asked Rohit about his quarantine in a joking manner.

Rohit was added to the Test squad after he passed his fitness test on 11th December. He was doing his rehab at the National Cricket Academy(NCA) under the watchful eyes of Rahul Dravid.

The Indian team will be facing Australia in the third test from 7th January at Sydney Cricket Ground. The four-match series is currently level at 1-1 after India beat Australia in the second test match at Melbourne.