Aus vs Ind: Haven't Played Ashwin Well, Allowed Him To Dictate Terms To Me, Says Smith

Australia batting mainstay Steve Smith, who is enduring a poor run of form in the ongoing Test series against India, said that he has allowed off-spinner R Ashwin dictate terms to him and not put him under pressure as he has done to the other spinners. 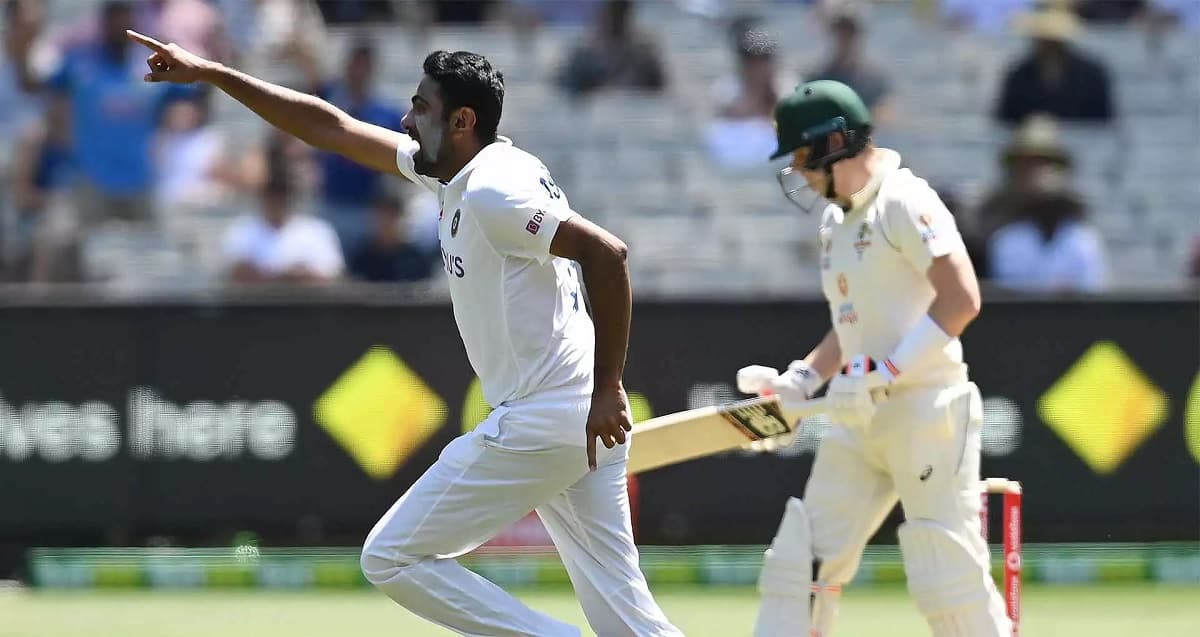 "I probably haven't played Ashwin as well as I would've liked. I probably would've liked to have put him under a bit more pressure," Smith was quoted as saying by cricket.com.au. "I've sort of let him dictate terms and that's something I've probably never let any spinner do in my career."

"I've sort of taken it to them (spinners), been a bit more aggressive and made them change things. I haven't allowed that to happen, probably because I'm searching for just being out there for long enough," Smith added.

Smith, 31, has now played 13 Test innings in 15 months without a century, since scoring 211 against England in September at Old Trafford, Manchester, in September last year.

"At the moment I'm searching for time in the middle; that's the most important thing for me," Smith added.

"When I look at this year, 64 balls is the longest I've spent in the middle, during those one-day games. For me, that's important. I find a lot of rhythm out in the middle."

"You can bat as much as you want in the nets but there's nothing that can replicate what a game can do, so that for me is what I'm searching for at the moment. That can be tough to do, particularly in a Test match when you've got some quality bowlers."