Indian great Sunil Gavaskar Friday warned Will Pucovski will face a short ball barrage if picked for the first Test in Adelaide, despite the Australian rookie recovering from a concussion. 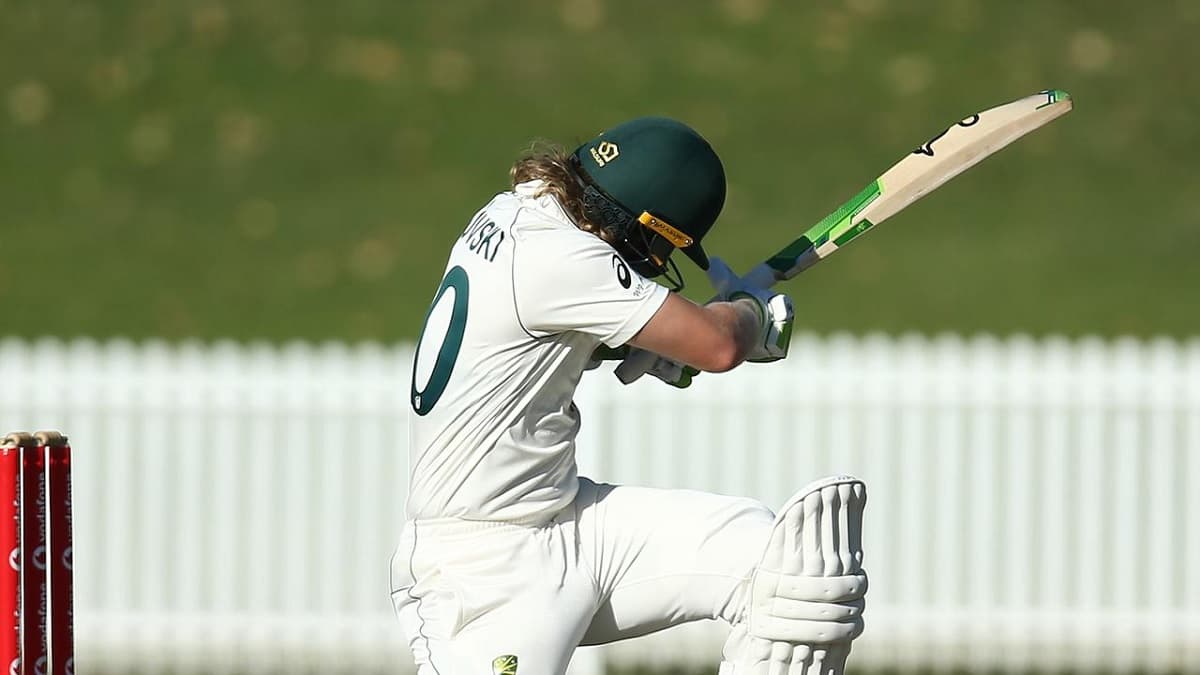 With David Warner out of the next week's clash with an adductor muscle injury, Pucovski, 22, was widely tipped to replace him and open with Joe Burns.

But that is up in the air after he was felled by a delivery from Kartik Tyagi in a warm-up match this week, suffering "mild concussion symptoms".

He remained in Sydney to recover while the rest of the squad traveled to Adelaide ahead of the first of four Tests starting on December 17.

If Pucovski takes the field, Gavaskar said he would be fair game for short-pitched deliveries, despite having a history of concussions.

"Definitely. I think you would expect that to happen," Gavaskar, who is in Australia as commentator, told the Sydney Daily Telegraph Friday.

"If the word is that you're not really comfortable against a particular delivery, you're going to get a lot of it," he added. "I don't see India easing up because he's had a history of concussion."

He said Australia would do the same if an Indian player had a similar weakness, and pointed to Mohammed Shami as India's best short-ball proponent.

"He's got as good a bouncer as any I've seen," said Gavaskar.

Despite what could be a fiery reception, Australian pace spearhead Pat Cummins insisted Pucovski could take whatever was thrown at him.

"For someone like Will, he has been hearing that for a couple of years and scoring two double centuries, back-to-back (in the Sheffield Shield) he can handle that pretty well," he said from Adelaide.

"Of course (short bowling) is a weapon we like to use, here in Australia there are slightly bouncier wickets and we try to push the batter back.

"But I can't see it being too much of a headline-grabber this summer."